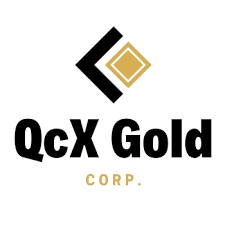 QcX Gold Corp. (TSX-V: QCX) (OTCQB: QCXGF) (FSE: 21MA) announces assay results from its maiden drill program at the Golden Giant Project in James Bay, Québec. A total of 17 holes (3,011 m) were completed on the Golden Giant East and Golden Giant West blocks. Based on these drill results, the Company will focus on follow up exploration of the East Block. Assays of 0.523 g/t Au over 5.5 m from hole GG-21-14 and 0.398 g/t Au over 10.2 m from hole GG-21-16 were drilled in an area of the East Block where a folded gabbro unit can be observed. Drill results can be found further below in Table 1.

Aaron Stone, Vice President Exploration of QcX, stated, “After data compilation and modelling of our exploration to date, we have determined that the results seen in holes GG-21-14 and GG-21-16 appear to be related to the northern limb of a folded gabbro unit located on the East Block. No work has been completed along the southern limb of this unit. We will begin compiling geological theories to determine if these holes may have missed higher-grade intercepts in the immediate area. Further, the Company is confident in the enormous potential of the Golden Giant project given our work to date has only covered roughly a third of the entire property.”

Holes GG-21-14 and GG-21-16 were drilled on the eastern side of the East Block, both into and surrounding a folded gabbro unit that follows the overall trend of deformation in the area. The 0.523 g/t Au over 5.5 m from hole GG-21-14 came from an intermediate intrusive unit within the main gabbro, which contained white quartz veins with trace epidote. The 0.398 g/t Au over 10.2 m from hole GG-21-16 was found close to surface at 36-46.2 m down hole. These grades came from an amphibolite unit sitting alongside the gabbro containing moderate to strong pervasive chlorite and amphibole alteration. Two significant quartz / quartz-tourmaline veins were found in this interval, measuring 70 cm and 50 cm, containing 1% disseminated pyrite and pyrrhotite. The Company is working through geological theories to determine if the mineralisation is related to the folded gabbro unit or rather a significant structure that is running through the area. 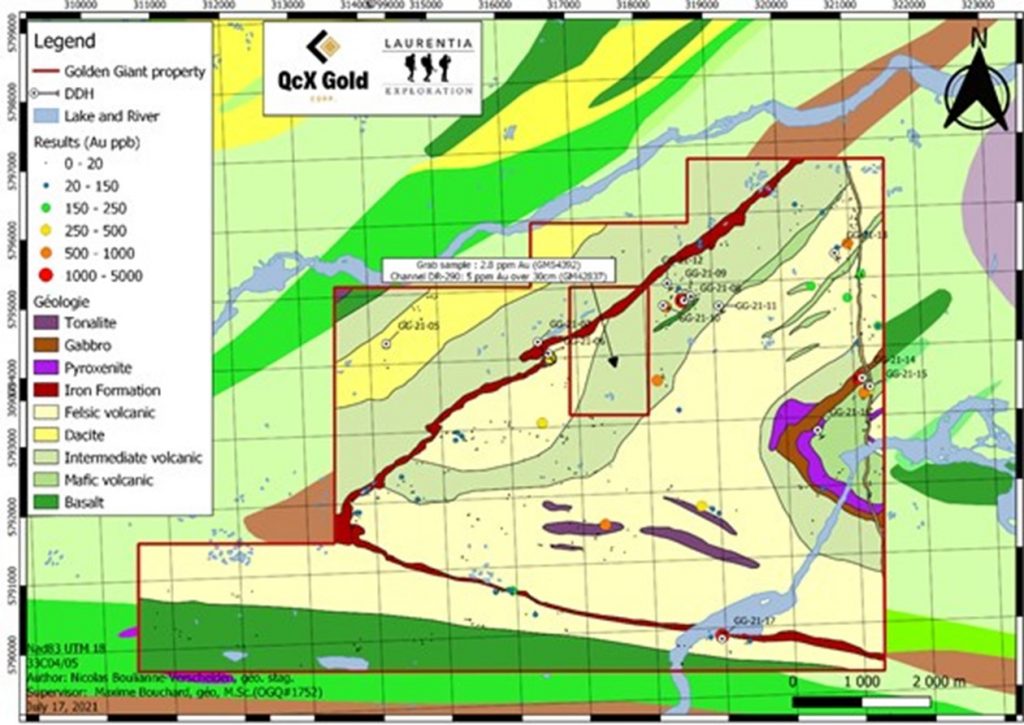 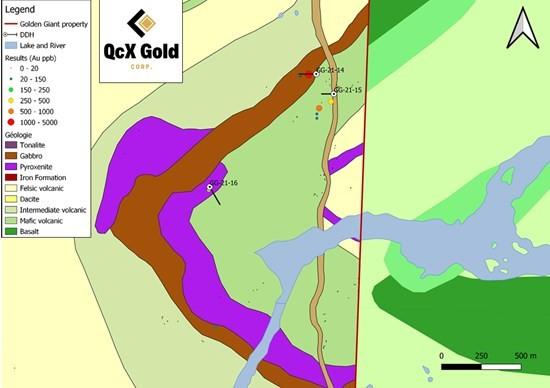 Figure 2: Zoom in of the folded gabbro unit, where holes GG-21-14 and GG-21-16 have uncovered drill intercepts containing anomalous gold.

On the West Block, holes GG-21-01 to 03 all uncovered small drill intercepts containing anomalous gold, all within the same sheared, strongly foliated amphibolite unit. The highest grade in drill core relating to the 18.9 g/t Au found at surface was 1.44 g/t Au. Hole GG-21-03 also uncovered an anomalous zinc result of 0.895% Zn, which may warrant some follow up investigation.

The Company plans to return to the Golden Giant property in 2022 to continue its exploration campaign. Only one third of the entire property has been explored to date. Only a very small fraction of the West Block has been worked and the Kali East Block is yet to be visited. Kali East is able to be reached by ground, making for low-cost exploration.

The Company also plans to visit its Fernet properties in 2022. The Fernet West block, which is located only 4km north of Wallbridge Mining’s Martinière deposit, contains high-priority complex structures that could be conducive to hosting gold mineralisation. A full geophysical interpretation was recently completed across the block (please see release dated September 17, 2021). Some structures lie along the same trend as the Martinière deposit, which has just released an updated Mineral Resource Estimate (please see Wallbridge Mining website). 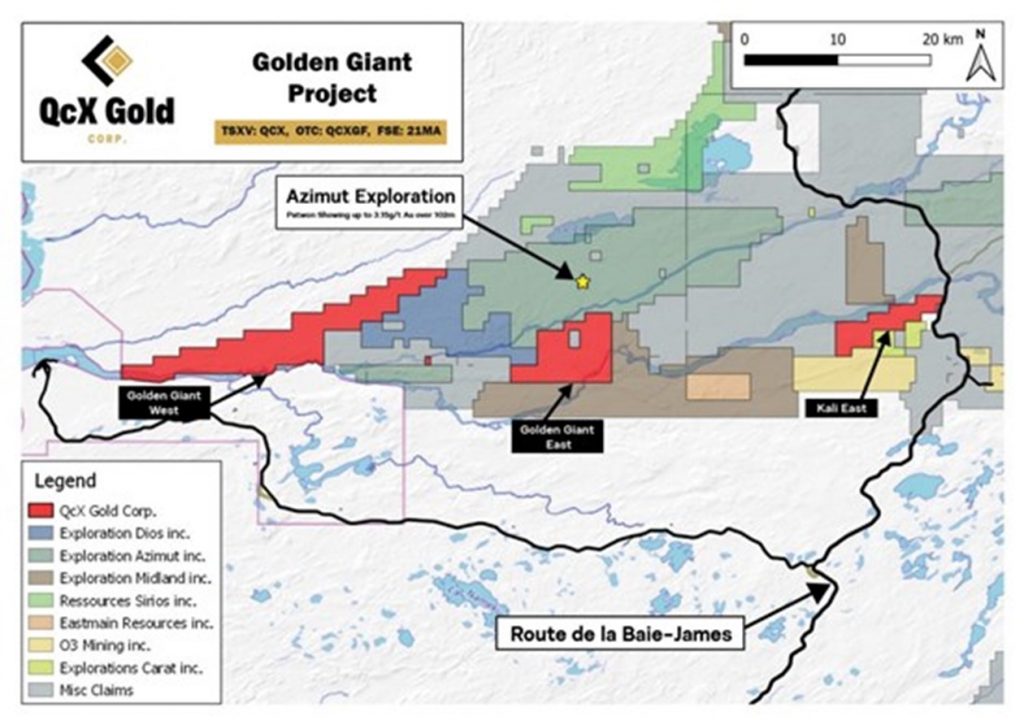 Aaron Stone P.Geo. M.Sc.A., (OGQ 2170), Vice President Exploration of QcX Gold and Qualified Person as such term is defined by National Instrument 43-101 – Standards of Disclosure for Mineral Projects, has reviewed and approved the geological information reported in this news release.

The quality assurance and quality control protocol include insertion of blank or standard every 10 samples on average, in addition to the regular insertion of blank, duplicate, and standard samples accredited by ALS Canada Ltd. during the analytical process. Gold values were estimated by fire assay with finish by atomic absorption by ALS Canada Ltd. In Val d’Or, Québec. Core logging and sampling were completed by Laurentia Exploration.

QcX Gold is exploring for gold and VMS style mineralization on its highly prospective and well-located properties in Québec, Canada. The Golden Giant Project is located in the James Bay region of Québec, only 2.9 km away from Azimut Exploration Inc.’s Patwon discovery on their Elmer gold project. The Fernet Project is located in the Abitibi Greenstone Belt in the Province of Québec and is contiguous with Wallbridge Mining Company Limited’s Fenelon/Martinière property. Both properties are in close proximity to major discoveries which bodes well for exploration.