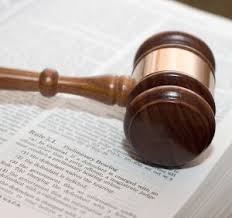 Detour Gold Corporation (TSX:DGC) reports that on May 13, 2014, a proposed securities class action claiming, among other things, special and general damages in the amount of $80 million, was commenced against the Company and its former CEO, Gerald Panneton, in relation to the Company’s public disclosure concerning its Detour Lake Mine operations. The Company is investigating the allegations, and intends to vigorously defend the claims.

Detour Gold is an emerging mid-tier gold producer in Canada. In 2014, the Company is completing the ramp-up its 100% owned Detour Lake mine to a long life, large scale open pit operation.