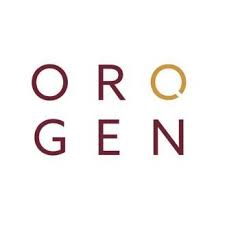 Orogen Royalties Inc. (TSX-V: OGN) is pleased to announce that it has optioned the Baby Doe gold property in Esmeralda County, Nevada to Au-Reka Gold Corporation, a subsidiary of Premier Gold Mines U.S.A.  Premier can earn up to a 100% interest in the Baby Doe gold project by making cash payments totaling US$1.0 million and spending US$10 million in exploration expenditures over an eight-year period. Once Premier has obtained a 100% interest, Orogen will retain a 3% net smelter return royalty on the Baby Doe claims and a 1% NSR on the Mustang claims.

“Orogen holds a portfolio of precious and base metal exploration projects generated from it’s exploration pipeline that allows for organic royalty creation. It is the backbone of our business and provides our shareholders multiple opportunities for wealth creation,” commented Orogen CEO Paddy Nicol. “We are very pleased to have Premier Gold as a partner to advance exploration on our Baby Doe project.”

If the project receives a decision to proceed with commercial production, Premier will pay US$1.0 million to Orogen and have 90-days to make an additional cash payment equal to US$7.50 per gold-equivalent ounce in resources and reserves up to a maximum US$10.0 million.

About the Baby Doe Project

The Baby Doe project is a gold-silver epithermal vein prospect located in the White Mountains, Esmeralda county, Nevada (Figure 1). The project lies within a large, shallow level, steam heated alteration zone containing historic mercury mines. Outcropping drilled gold systems occur to the north and south of the project area, and the most intensely altered portion of the system on the Baby Doe property has seen only limited historic drilling and no known deeper tests of the system (Figure 2). This project was generated as part of a regional generative program focusing on steam-heated alteration zones interpreted to occur above epithermal gold deposits, similar to the Silicon project that is being advanced by AngloGold Ashanti NA, where Orogen holds a 1% NSR.

The Baby Doe project includes 27 unpatented mining claims subject to an Option Agreement dated June 24, 2020 (“Mustang Option”) with Nevada Select Royalty Inc., a subsidiary of Ely Gold Royalties, Inc. (TSX.V:ELY) (OTCQX:ELYGF), whereby Orogen has an option to acquire 100% interest in the claims for cash payments totalling US$200,000, and the reservation of a 2% NSR.

Orogen’s disclosure of technical and scientific information in this news release has been reviewed by Robert Felder, Senior Vice President for Orogen. Mr. Felder is a Certified Professional Geologist (#11012) with the American Institute of Professional Geologists and a Qualified Person under the definition of National Instrument 43-101.

Orogen Royalties Inc. is engaged in project generation for precious and base metal discoveries in western North America with a focus on organic royalty creation and royalty acquisitions. Orogen’s royalty portfolio includes the Ermitaño West gold deposit in Sonora, Mexico (2% NSR) being developed by First Majestic Silver Corp. and the Silicon gold project (1% NSR) in Nevada, USA, being developed by AngloGold Ashanti N.A. The Company is well financed with several projects actively being developed by joint venture partners. 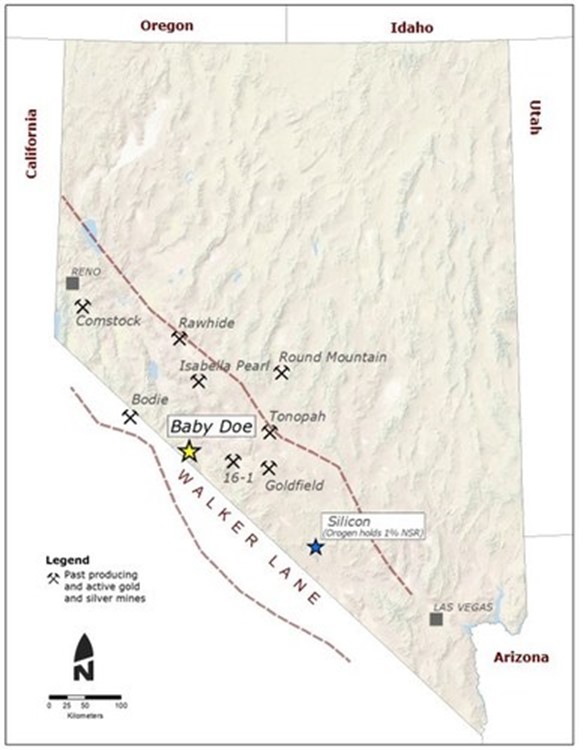 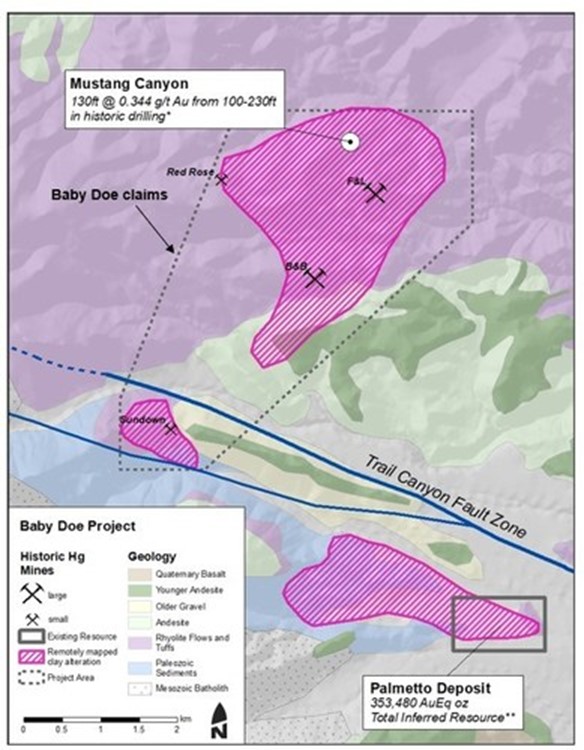