While financing activity remained up this week, deal-making subsided, which is unsurprising given the holidays in the US and Canada. It is a good sign that companies are able to raise cash in the first week of summer; a couple more weeks like the previous two, and the stronger weeks will become less of a surprise and more of an expected performance. 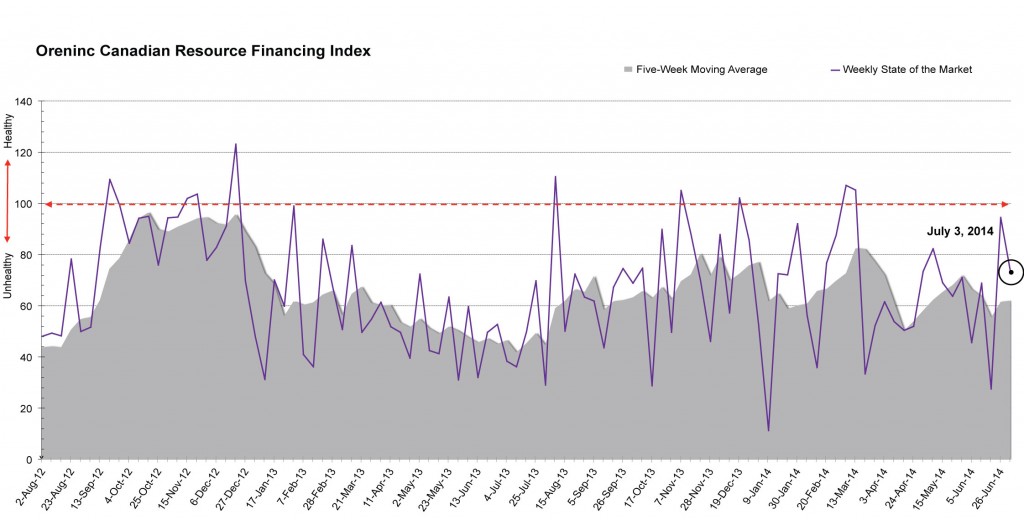