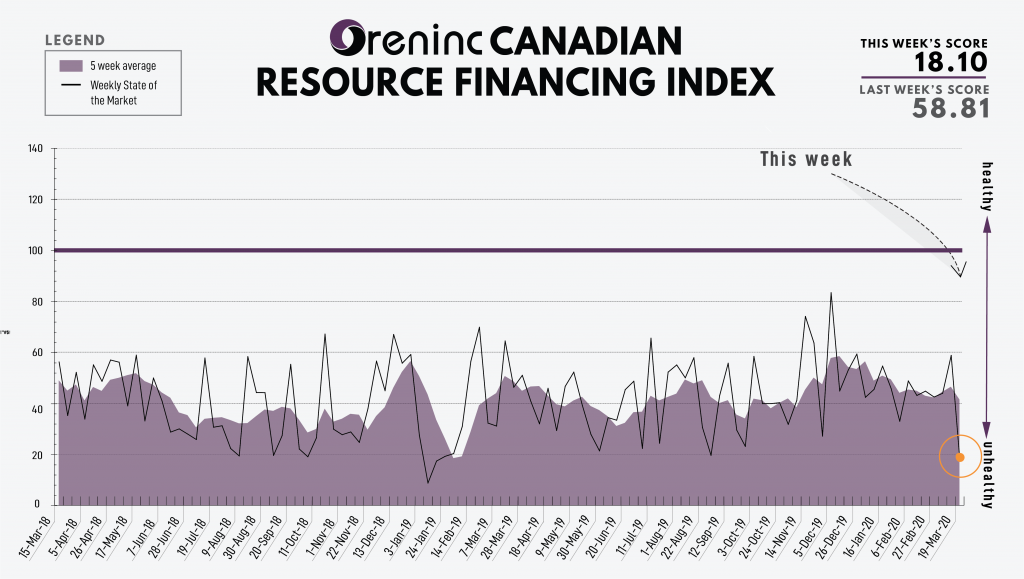 With deaths attributed to the COVID-19 virus outbreak almost at the 13,000 mark and more than 303,000 cases reported, the world is moving into lockdown mode to contain the outbreak. This includes severe travel restrictions, the closure of borders and compulsory periods of self-isolation. But positive news is emerging from China as the country seems to have reduced the incidence of new cases, reporting a day of no new local infections for the first time.

Meanwhile, the virus’ impact in Europe and North America increases. with Spain passing 1,000 deaths and Italy now having more deaths than China. The European Union’s chief Brexit negotiator Michel Barnier has also tested positive for the virus. Canada and the USA have shut their land border to non-essential travel in an attempt to curb the spread of coronavirus, while the EU is turning away travellers from outside the bloc as it implements a 30-day travel ban.

Governments have stepped up economic lifeline measures. The Trump administration proposed a $1 trillion package of measures including direct payments of $1,000 to citizens. Trump has authorized $300 billion in tax deferments, while the IRS will allow individuals and corporations to defer tax payments penalty-free for 90 days. The European Central Bank (ECB) launched a €750 billion (US$820 billion) package to ease the impact of the coronavirus including the purchase of buy government and company debt. The French government said it would guarantee up to €300 billion of bank loans to companies.

In the US, the New York Stock Exchange closed its trading floors and went fully electronic. Meanwhile, the Labor Department data showed 70,000 more initial weekly jobless claims to a seasonally adjusted 281,000, well above consensus expectations of around 220,000. This figure is widely expected to grow in the next month or two as the economic impact of the virus outbreak deepens. Treasury Secretary Steven Mnuchin said unemployment could hit 20% if financial measures are not adopted. US retail sales also fell 0.5% in February, missing consensus expectations of a 0.2% rise.

November seems a long way away today, but it is increasingly looking like president Donald Trump will face former VP Joe Biden as the Democratic Party candidate following his wins in the Florida and Illinois primaries.

Markets remain volatile with investors still moving to cash, which has seen US dollar strength, which amongst other things, saw the UK pound fall to its lowest level against the dollar for 35 years. The Dow Jones Industrial Average plunged 2,997 points, or 12.9%, on Monday, the biggest daily drop since the 1987 Black Monday crash.

The gold price has been up and down, but generally down, with investors selling gold and gold stocks to obtain liquidity. The silver price fell to under $11/oz, its lowest level in 11-years, as industrial demand for the metal fell. Conversely, silver jewellery demand in India is skyrocketing as is demand for silver coins from the US and Canadian mints.

As the WTI oil benchmark fell to a 17-year low of under $25 a barrel, the US Department of Energy said it will buy an initial 30 million barrels of oil for the Strategic Petroleum Reserve. Saudi Arabia said it plans to ship record amounts of crude in April. One group celebrating are the owners of VLCCs (very large crude carriers) whose daily rental rates have spiked as the vessels are booked to ship all this oil, and their bunker costs are falling.

On to the money: total fund raises fell by a factor of ten to $11.39 million, a 62-week low, which included no brokered or bought deal financings. The average offer size fell to $630,000, a 41-week low, while the number of financings fell to 18.

The Chicago Board Options Exchange Volatility Index (VIX or fear index) continued to increase, closing up at 66.04 from 57.83 a week ago.