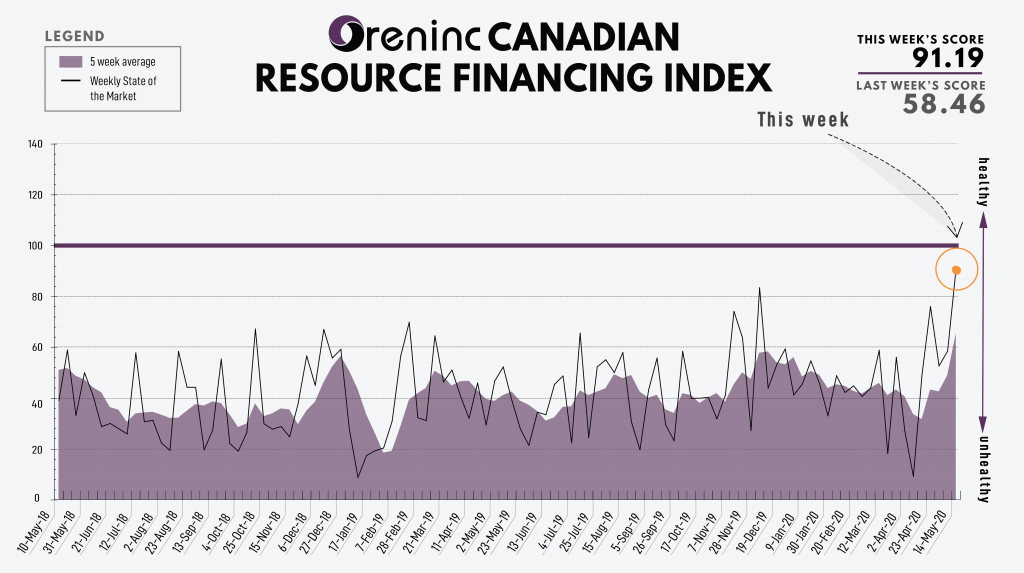 The COVID-19 virus global death toll increased to over 309,000 and more than 4.5 million cases reported worldwide.

Hopes of the USA and China resolving their differences any time soon look increasingly remote as President Donald Trump said that he doesn’t want to talk to Chinese president Xi Jinping and that the country would save US$500 billion if he “cut off the whole relationship”. Trump blames China for the spread of the COVID-19 virus.

Trump threw gasoline onto this fire Friday when he would block shipments of semiconductors to Huawei Technologies from global chipmakers as well as withdrawing certain US pension funds from investing in Chinese companies.

The US central bank began purchasing ETFs holding corporate bonds for the first time ever targeting companies who have been downgraded from investment grade to speculative or junk.

The economic impacts of the virus continue to reverberate as the workforce in the USA continues to shrink with the Labor Department reporting 2.98 million people filing first-time jobless claims this past week. Continuing jobless claims rose to 22.8 million, for the week ending May 2nd.

Germany, Europe’s leading economy, is also feeling the pain having entered recession as growth fell 2.2% in the first quarter and putting the country on track for a 6.5% decline this year.

Fortuna Silver Mines (TSX:FVI) into a bought deal to raise US$60 million.