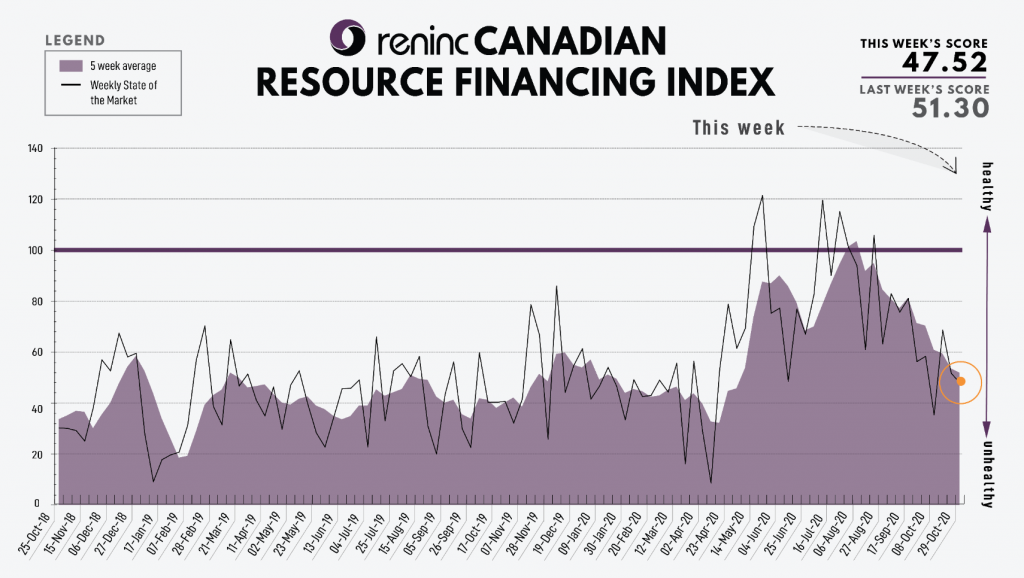 The COVID-19 virus global death toll approaching 1.2 million with almost 46 million cases reported worldwide, with Europe and other parts of the world experiencing a second wave of contagion.

With the US presidential election between incumbent Donald Trump and his Democratic party rival Joe Biden imminent, most markets experienced a volatile week, with many markets selling off including precious metals. Any hopes of a new stimulus package being agreed in the US prior to the election died away as senators departed for a pre-election break.

The election is likely to see one of the largest voter turnouts in recent years with some 80 million postal ballots already cast. Polls and analysts talk of the possibility of a Blue Wave, the Democrats taking the House, the Senate and the presidency. This, it is thought, would be very positive for gold as it would likely mean a large and rapid stimulus package.