ORENINC INDEX down as 2020 ended

ORENINC INDEX down as 2020 ended 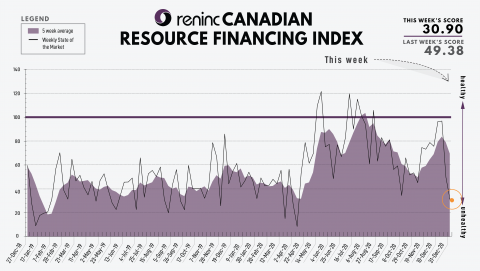 The sharp drop in the Oreninc Index of the last two weeks is mainly due to vacation period around Christmas and New Year, which is historically a quiet period. Precious metals started the new year with a bang with gold currently trading at $1,934/oz and Silver at $27.44/oz.