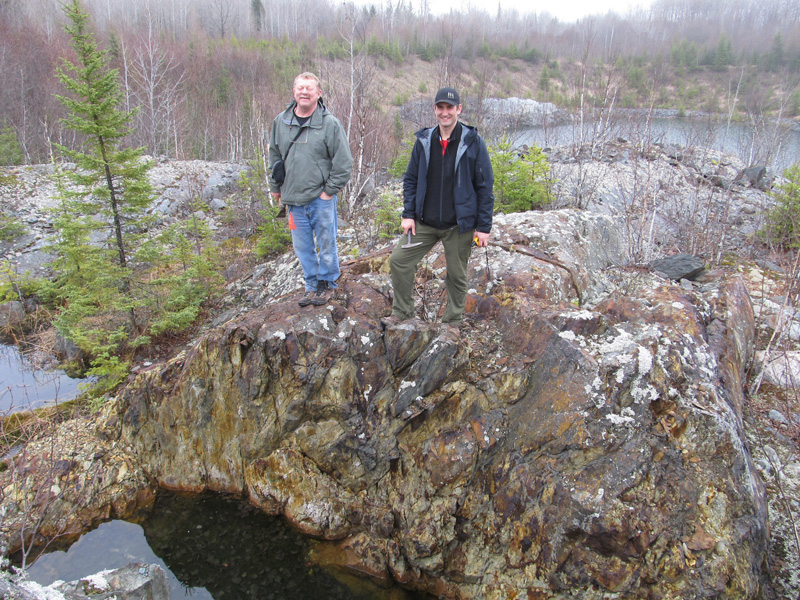 Orefinders Resources Inc. (TSX VENTURE:ORX) report results from a further three holes from the recently completed Phase I diamond drilling program at the Mirado Gold project near Kirkland Lake, Ontario. Additional significant gold zones were intersected in all three holes being reported. Gold zones were intersected at or near surface, including 61.30m @ 1.46 g/t Au in hole MD13-06 and 46.10m @ 1.33 g/t Au in hole MD13-03. In calculating these intervals, numerous high grade gold zones were capped at 31.1 g/t Au, with uncut values in excess of 31.1 g/t capped to 31.1 g/t Au; uncapped grades, where reported, (such as 124(i) g/t Au) are indicated with an asterisk ((i)).

Highlights of MD13-04 include:

MD13-03, MD13-04, and MD13-06 were all drilled in the Mirado South Zone proximal to historic open pit and underground mine workings. These results are encouraging and continue to help further define near surface gold mineralization with bulk tonnage potential.