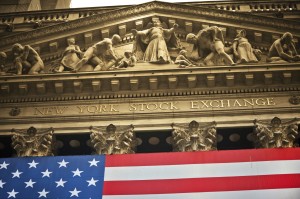 “I am delighted that we will continue to be listed on the NYSE-MKT Exchange as we move the Company towards compliance,” stated Henk van Alphen, Cardero’s President and CEO. “Our listing in the United States is important to the Company. Commodity markets are cyclical and have been very depressed this year however, metallurgical coal prices are beginning to show signs of recovery on the spot market. We want Cardero’s U.S. shareholders to participate as we provide shareholder value going forward.”