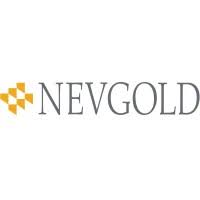 NevGold Corp. (TSX-V:NAU) (OTCQX:NAUFF) (Frankfurt:5E50) is pleased to announce further assays from the Company’s drill program at the Cadillac Valley target area at its Limousine Butte Project, Nevada located on the southern part of the Carlin Trend. The Company has intercepted more oxide gold at the newly discovered Cadillac Valley South area expanding the mineralized footprint by over 100 meters to the northwest. Further assays from the Company’s inaugural 10,000 meter drill program at the Project are expected to be released over the coming weeks.

NevGold CEO, Brandon Bonifacio, comments:   “We are continuing to build a meaningful, near-surface, high-grade oxide gold story at Limousine Butte. The two holes that we have drilled to date at the newly discovered Cadillac Valley South target area have had consistent oxide gold grades over positive intercepts and have further expanded the mineralized footprint at the larger Cadillac Valley target. The drilling at Limousine Butte over the past 12 months has shown higher grade material than many heap-leach projects in production or development in the Western USA. As previously indicated since the announcement of our option agreement on Nutmeg Mountain which closed on July 5, we will continue to aggressively and systematically advance Limousine Butte to a near-term resource. The remaining assays from our 10,000 meter drill program are expected shortly and will be released over the coming weeks.”

NevGold VP Exploration, Derick Unger, comments: “Hole CV22-007 further confirms the extents of the gold system at Cadillac Valley and speaks to the broader potential for discovery at the Limousine Butte project. While the drillhole crossed the major northeast striking fault, it confirms the fault was an important conduit for the gold-bearing fluids and shows that the CSAMT geophysical surveys that we inherited with the property can identify both the conductive zones associated with the faults and the resistive zones associated with the mineralization. The CSAMT surveys extend to the south of holes CV22-006 and CV22-007 and we are excited to continue to test the Cadillac Valley South area which has the potential for additional mineralization over a minimum strike length of another 1.5 kilometers.”

Figure 1 – Cross-section looking northeast through Cadillac Valley. Orange dashed lines represent areas with additional mineralization potential with a large area of untested ground to the southeast. The Cadillac Valley South discovery remains open and there are a number of infill and delineation drillholes planned 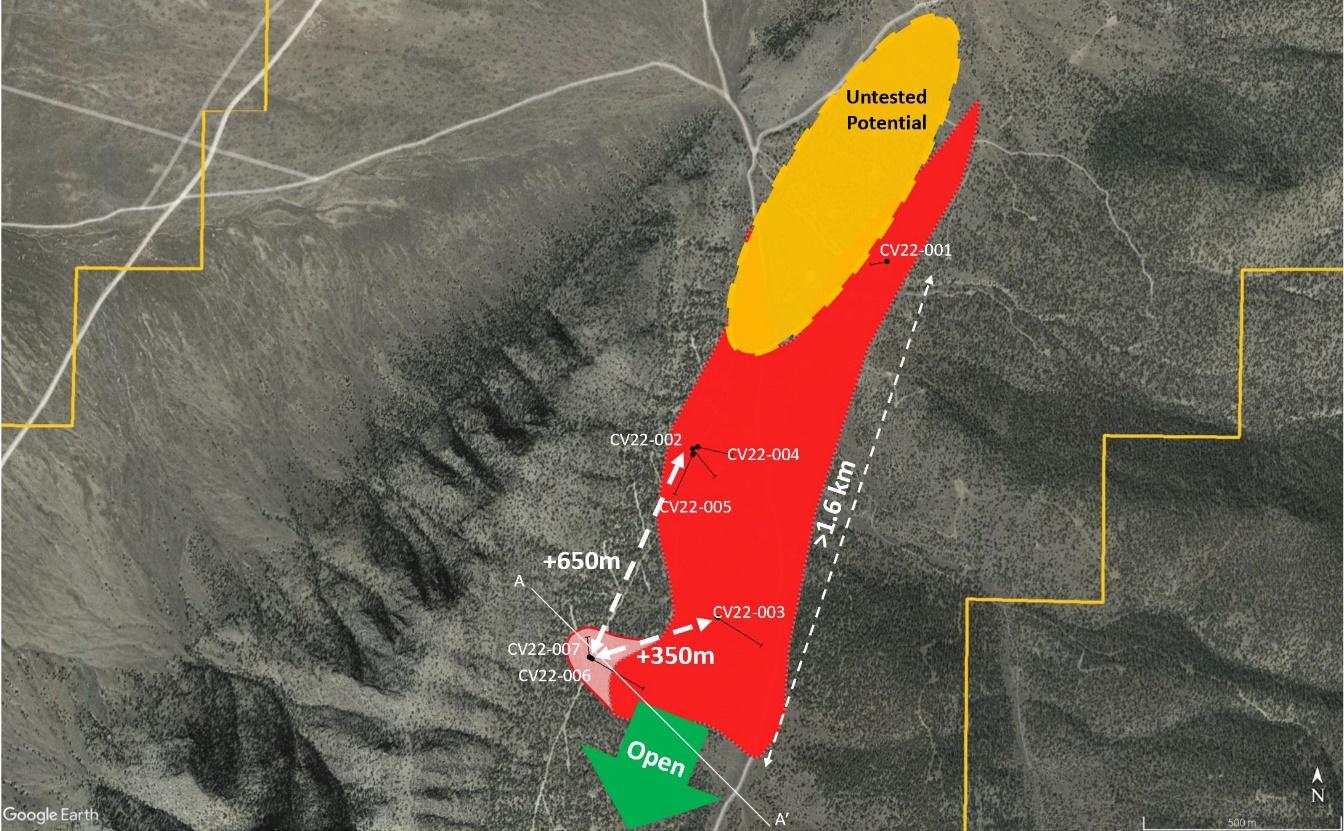 Figure 2 – Plan view of the drill pads with assays released at Cadillac Valley outlining the large, mineralized system spanning over 1.6 km northeast to southwest, and over 450 meters laterally. Red outline represents Au zones of greater than 0.1 g/t defined from current and historical drilling. 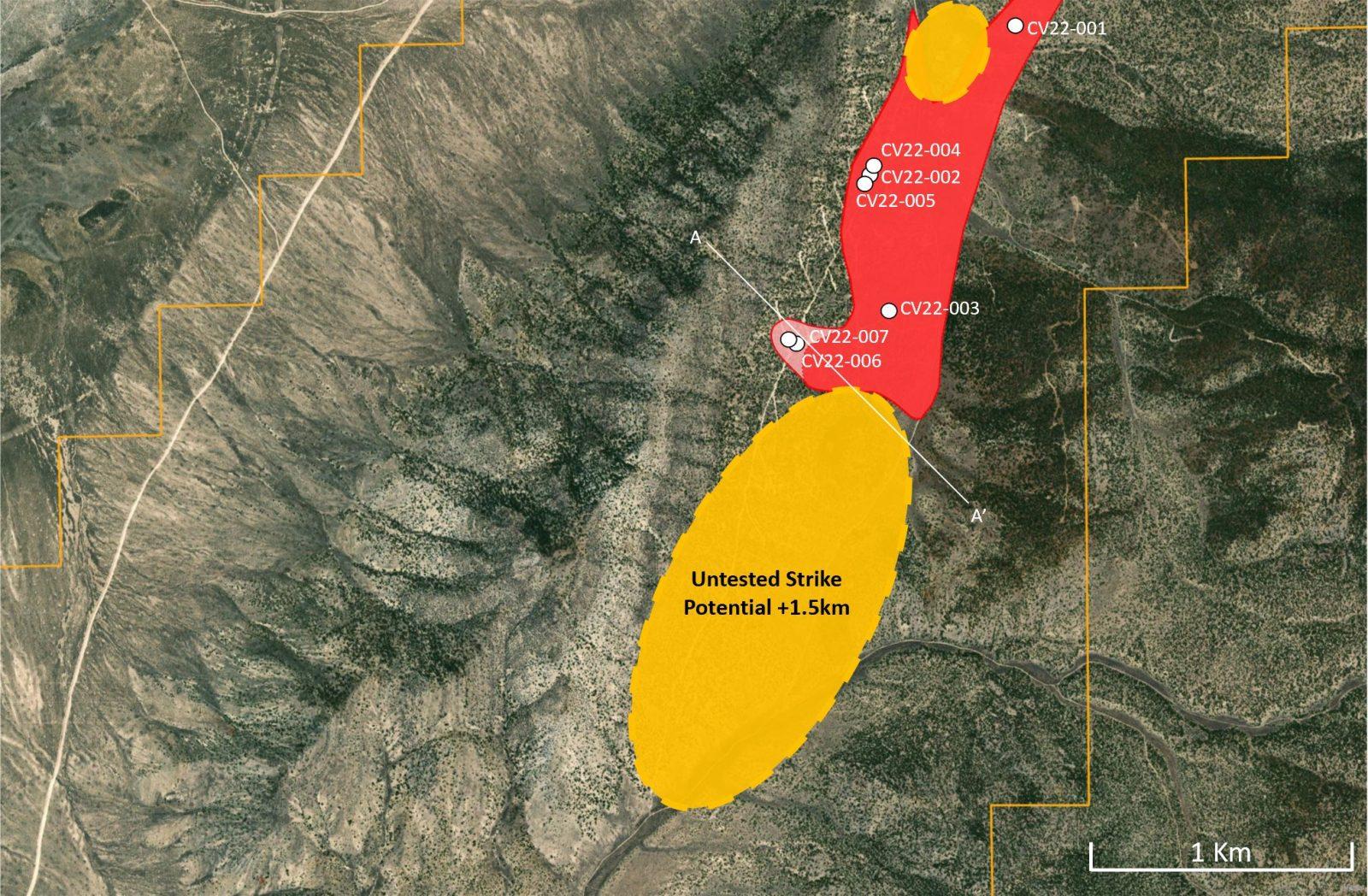 Figure 3 – Plan view of the Cadillac Valley target area with the extents of the current drill program, and the remaining +1.5 km of untested strike length to the southwest. Red outline represents Au zones of greater than 0.1 g/t defined from current and historical drilling. Orange dashed lines represent areas with additional mineralization potential. 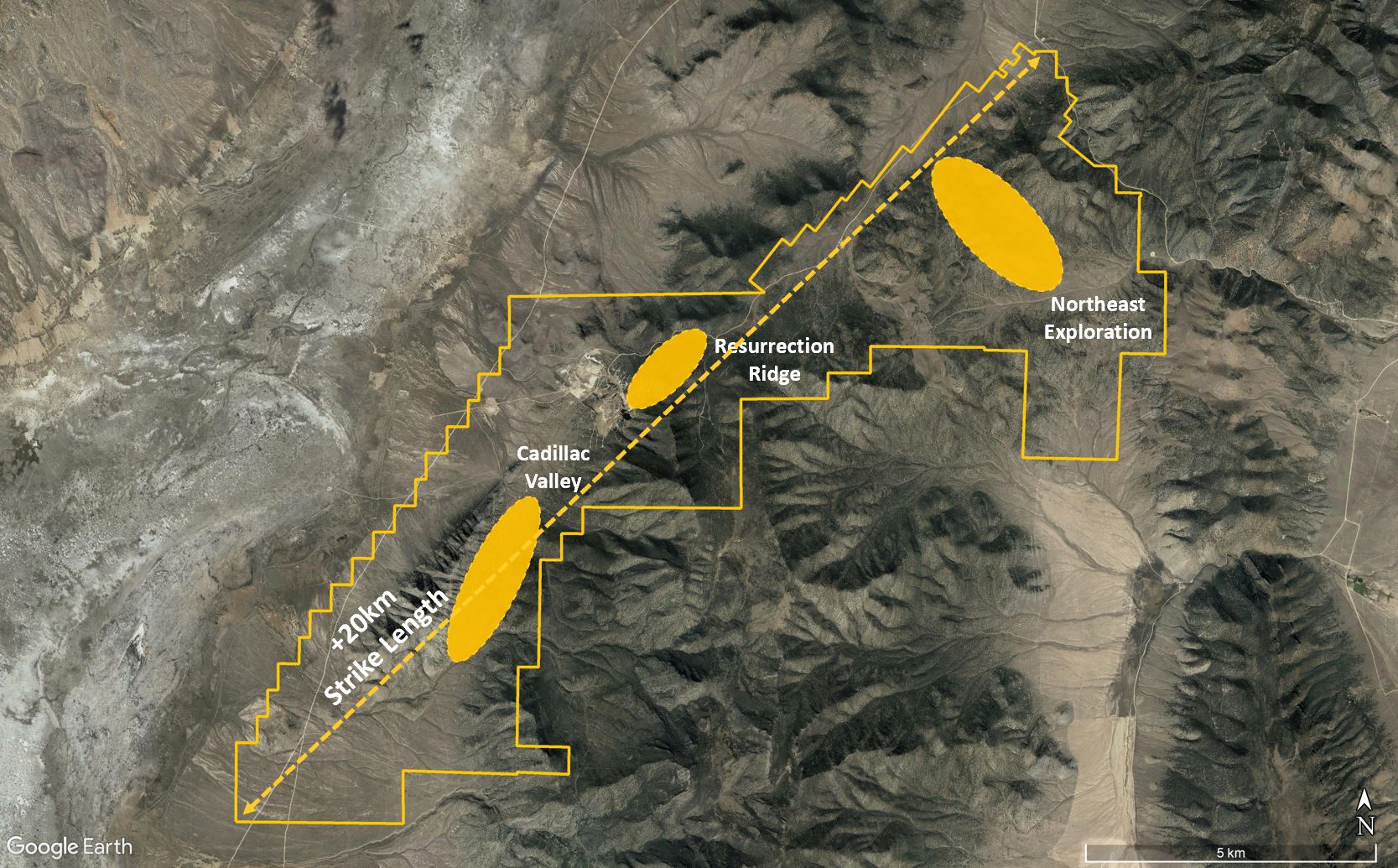 NevGold is an exploration and development company targeting large-scale mineral systems in the proven districts of Nevada, Idaho, and British Columbia. NevGold owns a 100% interest in the Limousine Butte and Cedar Wash gold projects in Nevada and the Ptarmigan silver-polymetallic project in Southeast BC and has an option to acquire 100% of the Nutmeg Mountain gold project in Idaho.