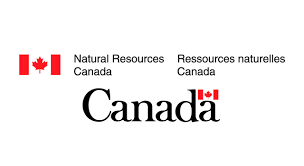 Canada’s mining industry will be a key enabler of the clean energy transition at home and around the world and remains a major contributor to economic growth and job creation in Canada. The Government of Canada is committed to working with the mining industry to ensure it continues to create good jobs for Canadians while contributing to Canada’s ambitious climate and nature goals as well as reconciliation with Indigenous Peoples.

At the convention, Minister Wilkinson:

“Critical minerals offer an enormous economic opportunity for Canada as the world transitions to a green and digital economy. Our government is committed to making Canada a world leader in critical minerals, from exploration to recycling.”