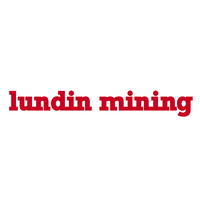 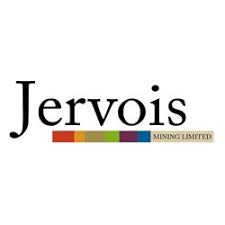 Lundin Mining Corporation  (TSX: LUN) (Nasdaq Stockholm: LUMI) announced that its 24% owned subsidiary, Koboltti Chemicals Holding Limited, has entered into an agreement to sell its specialty cobalt business based in Kokkola, Finland to Jervois Mining Limited.  This business was no longer strategic to Lundin Mining following the sale of its interests in Tenke Fungurume in 2016 and the cobalt refinery in Kokkola in 2019.

Under the terms of the transaction, Jervois will acquire 100% of Freeport Cobalt for $85 million, in cash and Jervois shares, plus working capital to be determined at closing.  In addition, Lundin Mining and its partners will have the right to receive up to $40 million in contingent cash consideration based on the future performance of the business.

The transaction is subject to the completion of Jervois financing and other customary closing conditions and is expected to close in the third quarter of 2021.

Lundin Mining is a diversified Canadian base metals mining company with operations in Brazil, Chile, Portugal, Sweden and the United States of America, primarily producing copper, zinc, gold and nickel.