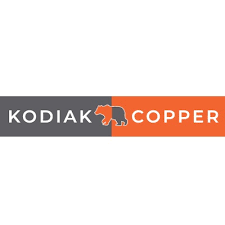 Nine new Gate Zone drill holes are presented in this release. These holes 1) define additional mineralization towards the centre of the zone, and 2) expand the margins of the zone to the south, and west. The Gate Zone porphyry target remains open to extension in multiple directions.

One of Kodiak’s two drill rigs at MPD has been relocated to the Dillard copper-gold porphyry target, while one rig remains at the Gate Zone.

Claudia Tornquist, President and CEO of Kodiak said, “The Gate Zone keeps delivering impressive drill results and I am very pleased with the progress of our work to date. Kudos to our technical team for executing successfully the largest ever exploration program at MPD, despite unusually challenging weather conditions this year. The Gate Zone discovery is only the first step of our exploration strategy. It proves our district scale approach and provides a road map for other target areas at what we believe is a multi-centre porphyry system at MPD. We will now replicate our successful approach at the Dillard Zone this year and I am looking forward to testing several further interpreted porphyry centres with a large drill program in 2022.” 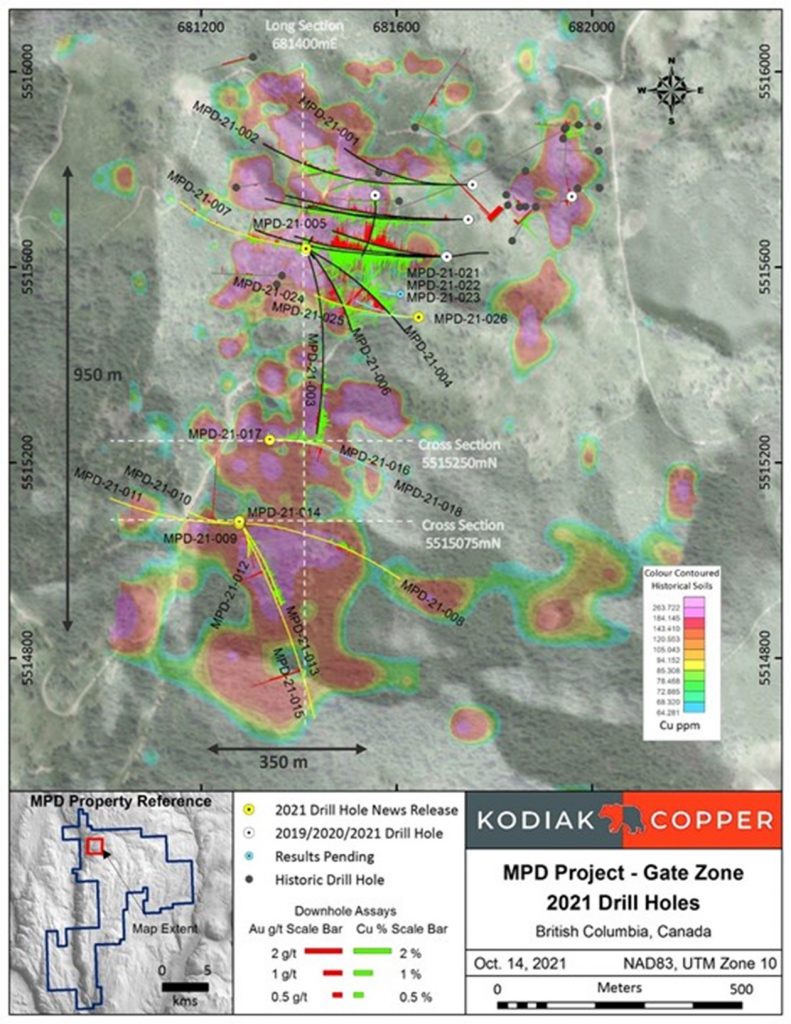 Figure 1: Gate Zone plan map showing all 2021 drilling with assay results to date. Background is contoured historic copper-in soil data. Porphyry-related alteration and mineralization at Gate has been traced down to 850 m depth, across a width of 350 m (east-west) and over 950 m in length (north-south) 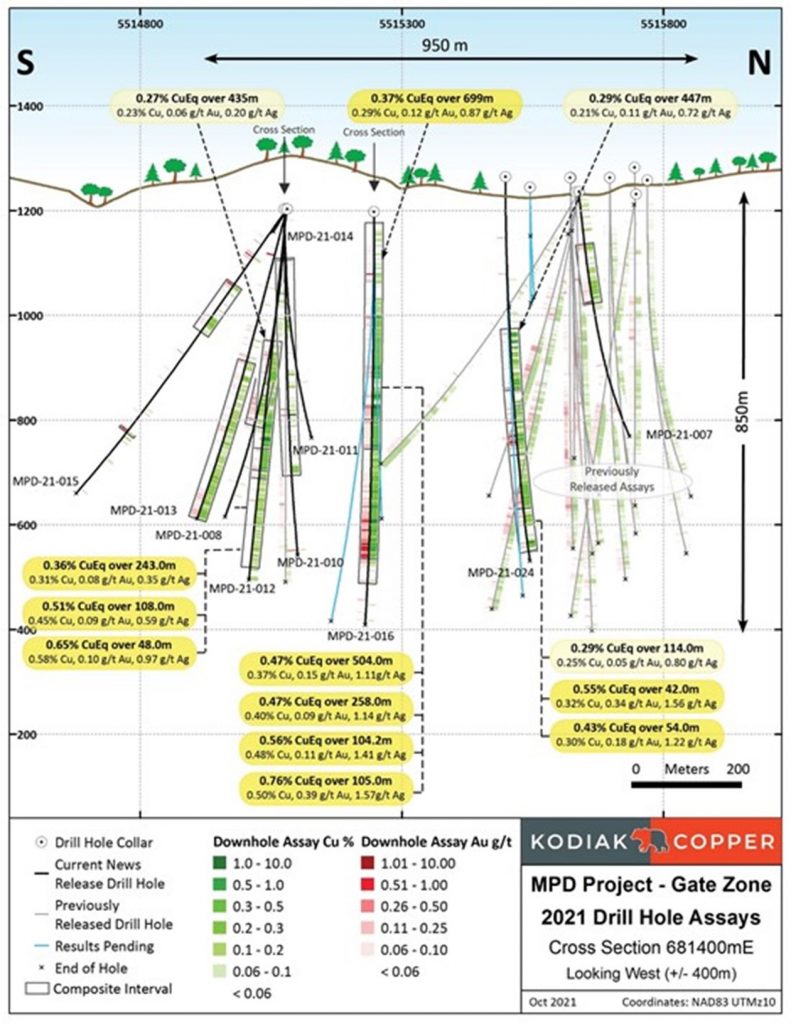 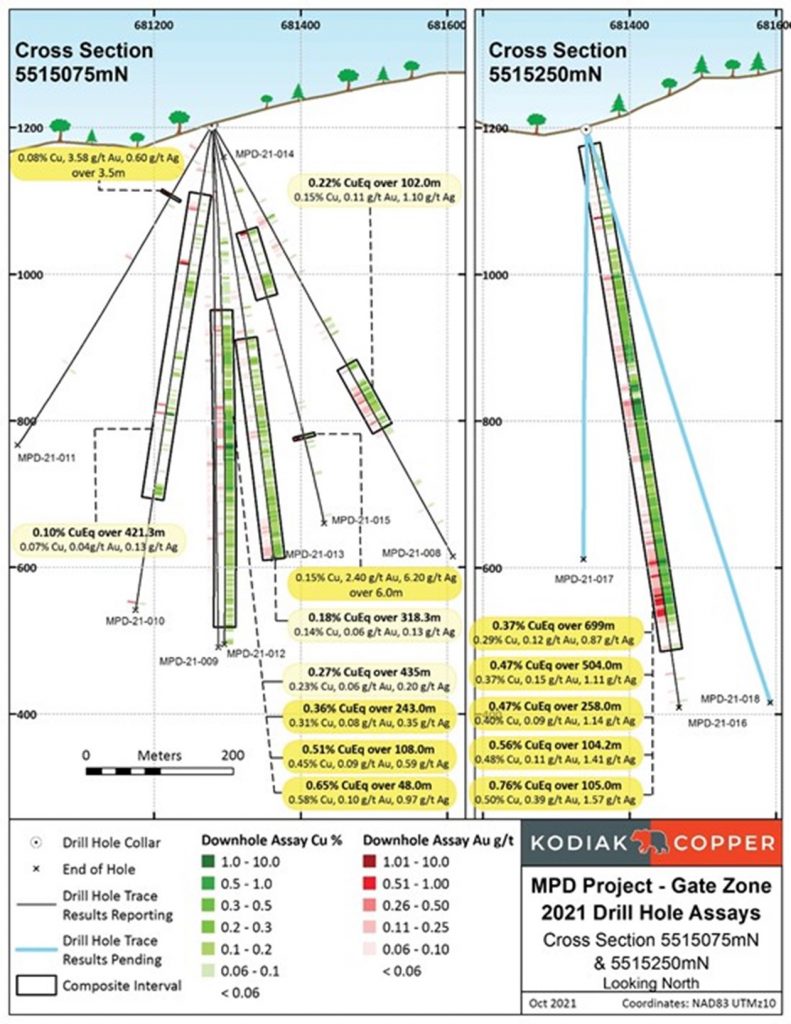 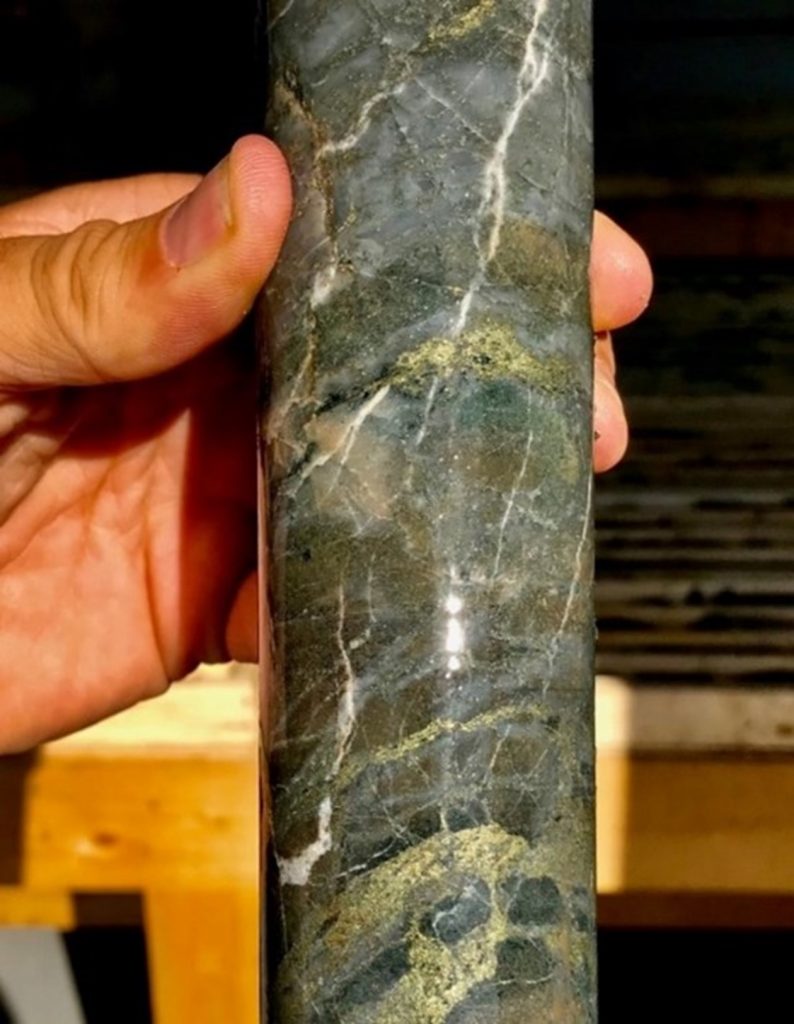 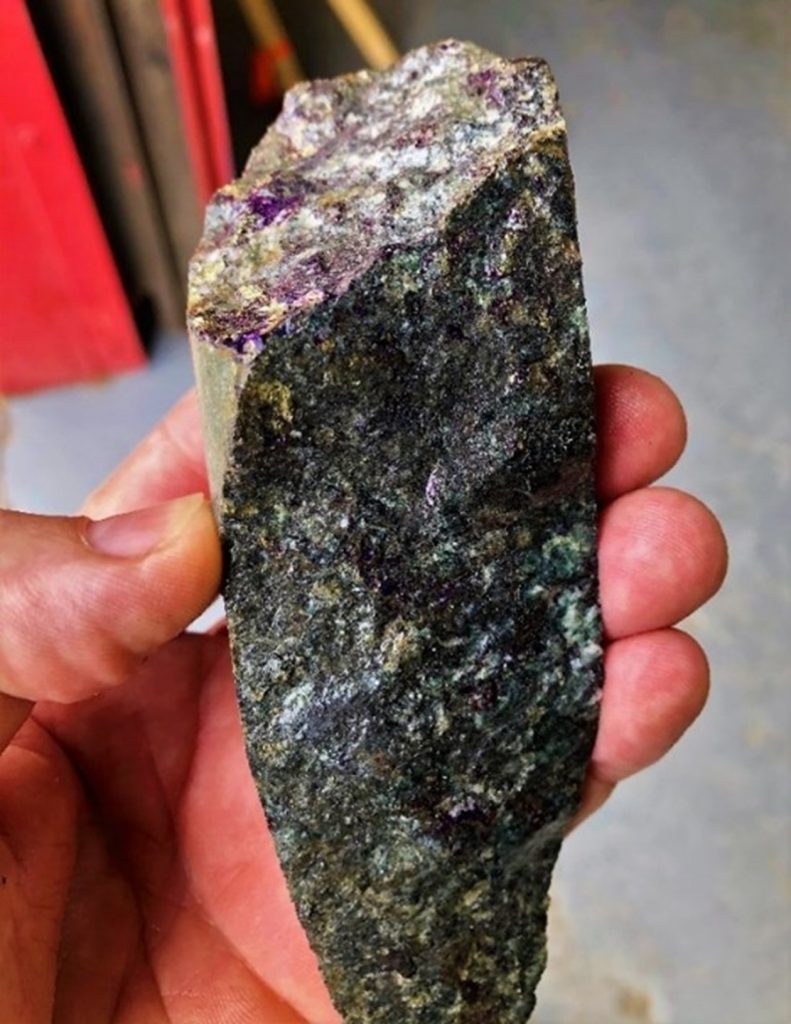 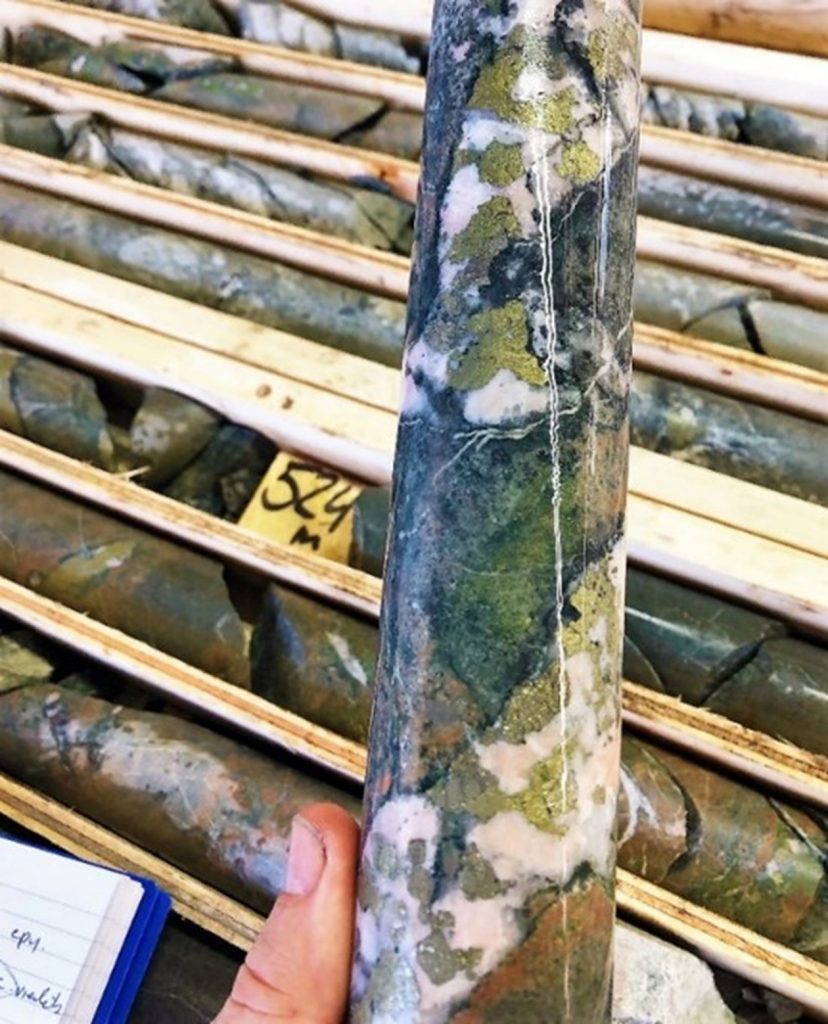 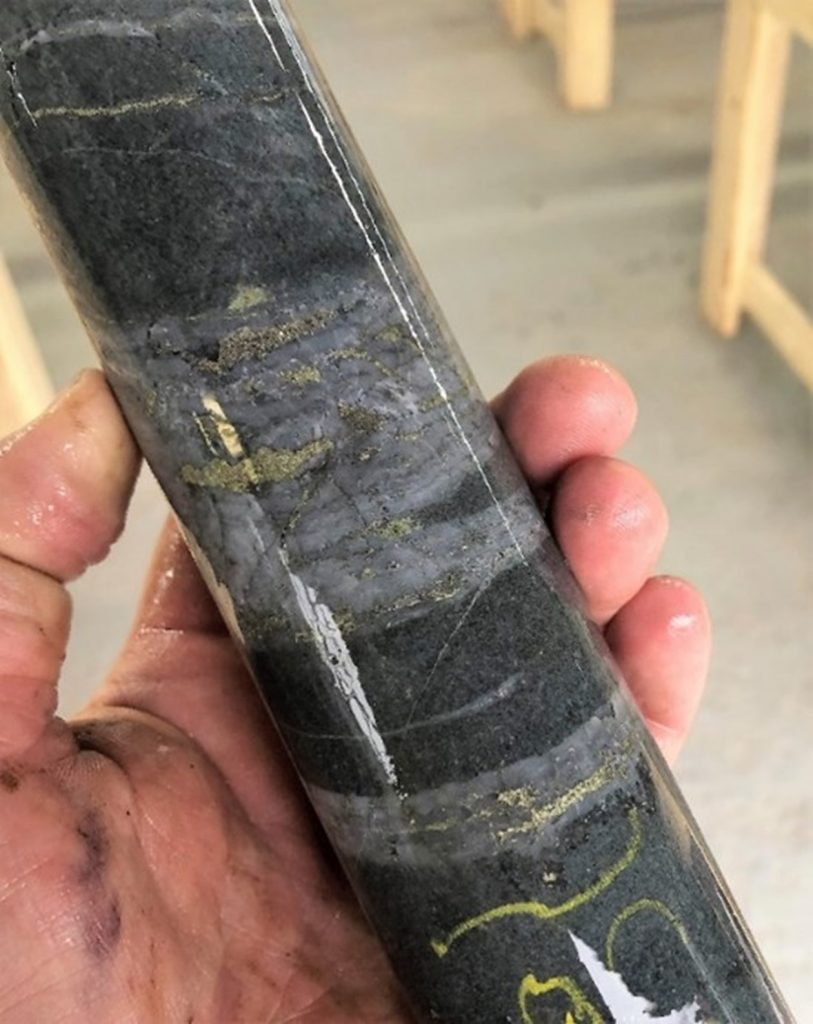 Drilling at the Gate Zone continues to identify patterns of strongly mineralized porphyry alteration, sulphide zoning and the structural controls for high-grade domains surrounded by lower grade shells. To investigate the extents of the Gate Zone, holes MPD-21-008 through 015 were drilled at various azimuths from a pad located 575 metres south of last year’s drilling (MPD-21-014 was lost before target depth). Holes MPD-21-016 and 024 were drilled to infill and test continuity of the high grade Gate Zone mineralization from new set-ups central to the one kilometre long copper in soil anomaly. Hole MPD-21-007 was drilled from a 2020 pad at the north end of Gate to test the extension of copper mineralization westward. (see Figures 1 to 3 and Table 2).

MPD is a large, consolidated land package (14,716 hectares) located near several operating mines in the southern Quesnel Terrane, British Columbia’s primary copper-gold producing belt. The project is located midway between the towns of Merritt and Princeton, with year-round accessibility and excellent infrastructure nearby.

Jeff Ward, P.Geo, Vice President Exploration and the Qualified Person as defined by National Instrument 43-101, has reviewed and approved the technical information contained in this release. Kodiak believes historic results referenced herein to be from reliable sources using industry standards at the time. However, the Company has not independently verified, or cannot guarantee, the accuracy of this historic information.

Kodiak is focused on its 100% owned copper porphyry projects in Canada and the USA. The Company’s most advanced asset is the MPD copper-gold porphyry project in the prolific Quesnel Trough in south-central British Columbia, Canada, where the Company made a discovery of high-grade mineralization within a wide mineralized envelope in 2020. Kodiak also holds the Mohave copper-molybdenum-silver porphyry project in Arizona, USA, near the world-class Bagdad mine. Kodiak’s porphyry projects have both been historically drilled and present known mineral discoveries with the potential to hold large-scale deposits.

Kodiak’s founder and Chairman is Chris Taylor who is well-known for his gold discovery success with Great Bear Resources. Kodiak is also part of Discovery Group led by John Robins, one of the most successful mining entrepreneurs in Canada.