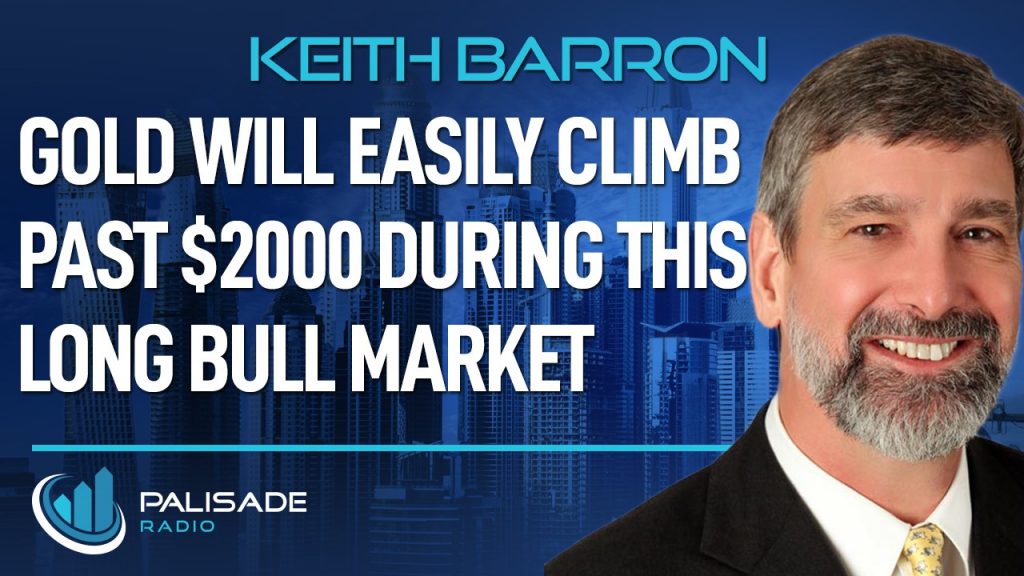 Keith discusses his early interest in geology and what led him to explore Ecuador for old Spanish mines. He was fortunate enough to make a significant gold discovery while exploring the region back around 2001. This discovery led him to retire, having sold Aurelian Resources in 2008, netting him 100 million. Finding retirement boring, they began researching European records for details on old mines in Ecuador. Narrowing down the search region in 2016, they claimed a large parcel of land in Ecuador, which is the base for his new company Aurania Resources. Keith outlines where he thinks gold and silver are heading along with the risks of the current geopolitical and banking climate.