Karora Resources Inc. (TSX: KRR) is pleased to announce strong drill results from the Larkin Zone at its Beta Hunt Mine. The results are part of an ongoing infill and step-out drilling program designed to convert the Larkin Zone discovery, announced in September 2020 (see Karora news release dated September 10, 2020), into Mineral Resources.

Paul Huet, Chairman and CEO of Karora said, “Today’s high grade gold drill results continue to demonstrate the exciting potential in a new zone outside of the current production centres of Western Flanks and A Zone. The results reinforce our strong belief that the Beta Hunt mine has the potential for significant gold resource growth and expansion beyond the substantial increase in Reserves and Resources announced in December 2020. We are excited by the potential at Larkin and are keen to bring the zone into our Mineral Resource this year.

The new high grade gold intercepts announced today, including an intercept of 19.0 g/t over 9.0 metres and visible gold mineralization observed in drill core EL-EA2-023E, build upon the Larkin high grade gold discovery previously reported in our news release of September 10, 2020, which included 15.3 g/t over 3.5 metres in hole BE30-010 and a wall sample of 5.0 g/t over 14.4 metres. We look forward to receiving additional assay results from the Larkin Zone, which is open both at depth and along strike to the southeast.

The Larkin Zone has an important infrastructure advantage as development drifts were put in place historically to access proximal nickel mineralization. Preliminary engineering work is already underway to prepare this area as the next mining zone at Beta Hunt.”

Resource definition drilling aimed to confirm and delineate the Larkin Zone for resource conversion commenced late last year as a follow-up to 2020’s discovery (see Karora news release dated September 10, 2020). The discovery is interpreted as the faulted southern offset of the Western Flanks zone (Figure 1). The 30C nickel resource lies directly above the gold mineralization associated with the Larkin Zone (See Karora Technical Report, Feb. 1, 2021, www.sedar.com). To date 3,540 metres of a planned 6,100 metre program have been completed with the balance of the drilling due to be completed in the first half of 2021. Over the past several months, turn-around times on assay results have been adversely impacted by industry-wide laboratory capacity issues resulting from increased demand for their services and labour supply hurdles related to COVID 19 restrictions.

Assay results have been received for two holes with significant results detailed below:

Preliminary interpretation of results to date indicate the Larkin Zone comprises two steep dipping, mineralized zones (Figure 2) of varying widths (3 metres to 10 metres). Observed mineralization in the Larkin Zone is similar in style to the A Zone and Western Flanks deposits with the standout intersection from hole EL-EA2-023E associated with visible gold mineralization along the quartz vein/altered basalt contact (Figure 3).

At Beta Hunt all drill core sampling is conducted by Karora personnel. Samples for gold analysis are shipped to SGS Mineral Services of Kalgoorlie for preparation and assaying by 50 gram fire assay analytical method. All gold diamond drilling samples submitted for assay include at least one blank and one Certified Reference Material (“CRM”) per batch, plus one CRM or blank every 20 samples. In samples with observed visible gold mineralization, a coarse blank is inserted after the visible gold mineralization to serve as both a coarse flush to prevent contamination of subsequent samples and a test for gold smearing from one sample to the next which may have resulted from inadequate cleaning of the crusher and pulveriser. The lab is also required to undertake a minimum of 1 in 20 wet screens on pulverised samples to ensure a minimum 90% passing at -75µm. Wall samples are collected as rock chips using a G-pick along a horizontal sample traverse. All rock chip samples are submitted with at least one CRM (standard) every 20 samples. Where problems have been identified in QAQC checks, Karora personnel and the SGS laboratory staff have actively pursued and corrected the issues as standard procedure.

Karora is focused on growing gold production and reducing costs at its integrated Beta Hunt Gold Mine and Higginsville Gold Operations in Western Australia. The Higginsville treatment facility is a low-cost 1.4 Mtpa processing plant which is fed at capacity from Karora’s underground Beta Hunt mine and open pit Higginsville mine. At Beta Hunt, a robust gold Mineral Resource and Reserve is hosted in multiple gold shears, with gold intersections along a 4 km strike length remaining open in multiple directions. HGO has a substantial Mineral gold Resource and Reserve and prospective land package totaling approximately 1,800 square kilometers. The Company also owns the high grade Spargos Reward project which is anticipated to begin mining in 2021. Karora has a strong Board and management team focused on delivering shareholder value. Karora’s common shares trade on the TSX under the symbol KRR. Karora shares also trade on the OTCQX market under the symbol KRRGF. 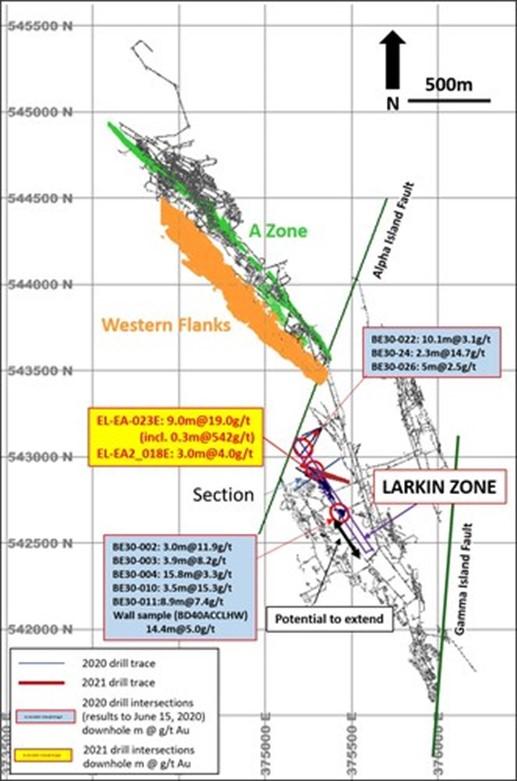 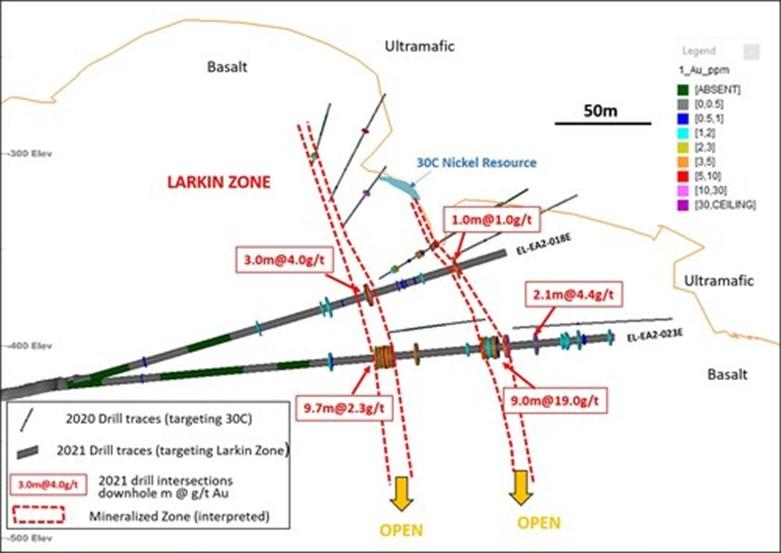 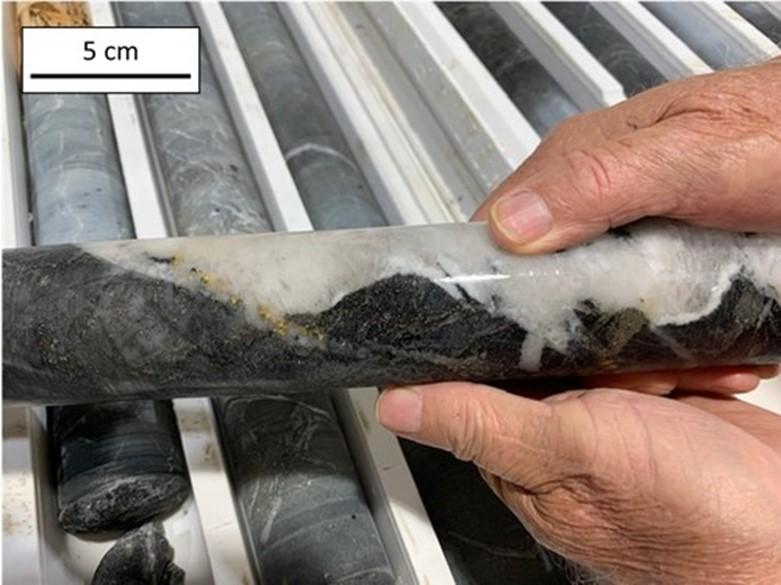