Jeff Christian – “Inverted Yield Curve, Recession, and What It Means For Gold and Silver” (Video)

Jeff Christian – “Inverted Yield Curve, Recession, and What It Means For Gold and Silver” (Video)

While an inverted yield curve sometimes signals the start of a recession and higher gold and silver prices, there are many instances where that may not be the case.

CPM Group’s Jeff Christian discusses the move toward an inverted yield curves on some Treasury securities, whether it will lead towards a recession, and the effects it may have on gold, silver, and platinum group metals. He also provides an update on how gold and silver may move through the end of the year.

***NOTE: Jeff had said the Fed’s withdrawal from quantitative easing could cause a move toward an inverted yield curve. It could. Quantitative Easing involved the Fed buying longer dated Treasuries, putting money into circulation and keeping the interest rates on 10-year notes higher than they would have been without such ‘demand’ from the Fed. Now the Fed is unwinding that bond portfolio, reducing its buying of 10-year Treasury notes. That reduces the yields on these longer dated securities relative to the shorter term securities.

Courtesy of The CPM Group 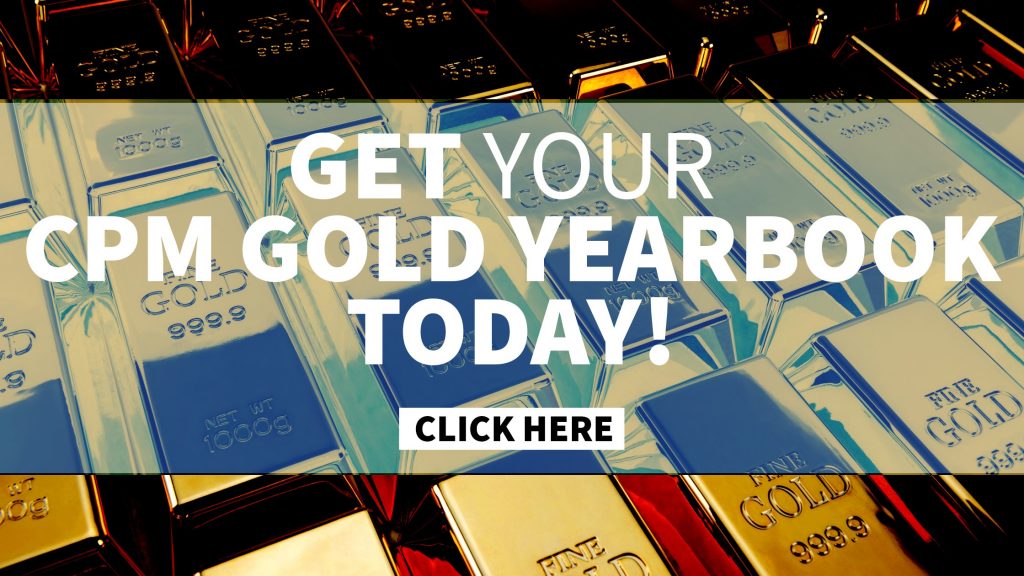