Inca One Reports Record Deliveries and Production for August

Inca One Reports Record Deliveries and Production for August 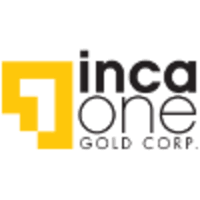 Following record processing months in both May and July, Inca One had its best-ever month of August in the Company’s history for each of ore deliveries, processing and daily throughput.

The Company received its highest ever deliveries totaling 6,982 tonnes of gold-bearing material, surpassing its prior record of 6,111 tonnes. This represents a 14% increase over the previous high and a 75% increase over July 2021 deliveries. Additionally, the Company processed 6,838 tonnes of material in surpassing its prior record of 6,581 tonnes. Both plants processed a combined 221 tonnes per day (“tpd“) in August 2021. This represents a 4% increase from the prior highest months daily average output of 212 tpd and a 97% increase over last month’s processing. Fueling these records was the high volume of mineral supplies to both processing facilities. 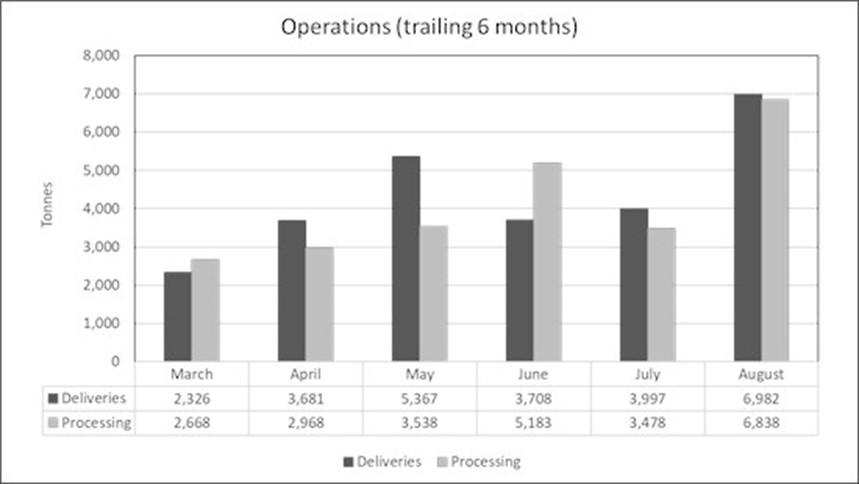 “We are excited to see the continuing and increasing volumes of high-quality mineral being sourced and delivered to both plants, which led directly to our record deliveries, processing and best-ever August gold production,” stated Edward Kelly, President and CEO of Inca One. “It validates our business model and operational aptitude that we were able to so quickly and effectively deploy the working capital received from our second Gold Prepayment Facility received in the first week of August from OCIM Precious Metals (August 9, 2021, press release). The Company, now armed with sufficient working capital, its only 10% off its record processing pace set in 2018 and has a goal of achieving a new production record for calendar 2021, as we come into the traditionally busier final few months of the year.”

Inca One Gold Corp is a TSXV listed gold producer operating two fully permitted gold mineral processing facilities in Peru. The Company has produced more than 92,000 ounces of gold, generating over US$125 million in revenue from its first six years of operations. Inca One is led by an experienced and capable management team that has established the Company as a trusted leader in servicing government permitted, small-scale miners in Peru. Peru is the world’s seventh-largest producer of gold, and its small-scale mining sector is estimated by government officials to be valued in the billions of dollars annually. Inca One possesses a combined 450 tonnes per day of permitted operating capacity at its two fully integrated plants, Chala One and Kori One.