IMARC to put the spotlight on Indigenous participation in mining

IMARC to put the spotlight on Indigenous participation in mining 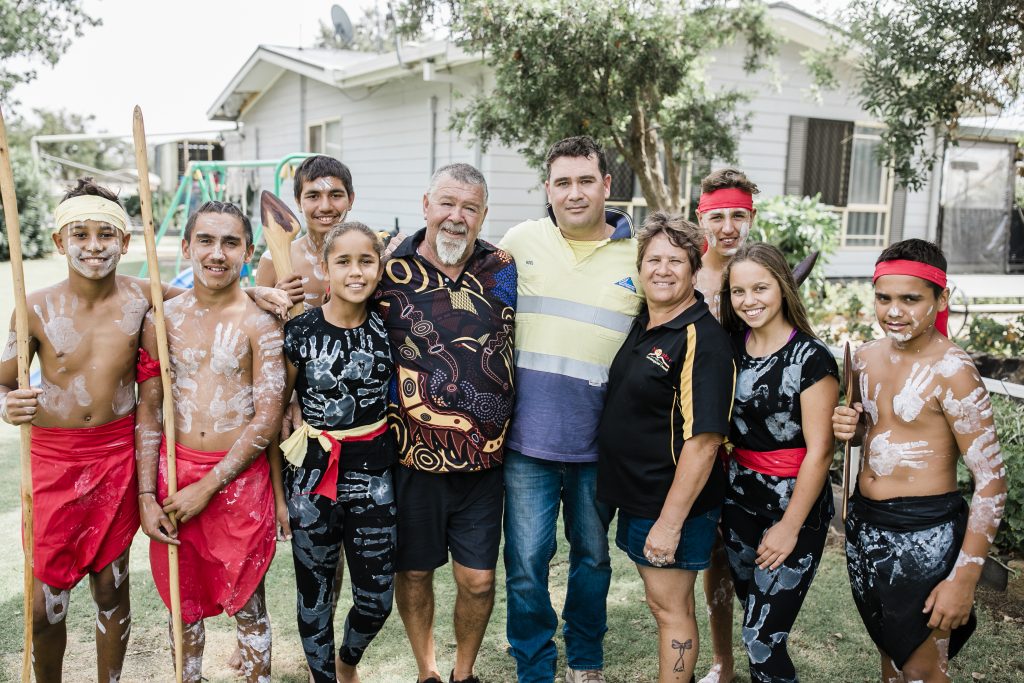 The 2022 International Mining and Resources Conference (IMARC) is putting the spotlight on Indigenous participation within the sector through multiple partnerships, opportunities for Aboriginal and Torres Strait Islander industry leaders, and a panel discussion dedicated to First Nations people working in the field at the ICC Sydney 2-4 November.

Several influential leaders will discuss the importance of Indigenous participation across the supply chain including Florence Drummond, the CEO of Indigenous Women in Mining and Resources Australia (IWIMRA). The organisation has partnered with IMARC, working to raise the profile of First Nations women and contributing to best practice solutions ensuring the visibility, voice and quality participation of Indigenous women within the sector.

“We are so excited to have a formal partnership with IMARC and it’s only now that we are starting to recognise how truly impactful it will be,” Ms. Drummond says.

“From our history of compounded disadvantage and continued systemic challenges, it is understandable that many of our people are fatigued and frustrated at yet another mechanism for change. However, we have worked hard to agree on what shared value is in this context and to deliver this significant opportunity for all stakeholders.

“Based on trust, we plan for our delegates to be a part of the conversation and to ask the hard questions so that they can be the spark or the catalyst for change back in their home,” she says.

Also on the panel is Chair of the Cooperative Research Centre for Transformation in Mining Economies’ (CRC TiME) First Nations Advisory Team, Jim Walker, who works with the mine closure and rehabilitation firm to ensure First Nations engagement, participation and outcomes are considered in their projects.

Mr. Walker says “We’ve got to talk about how to involve Indigenous people, especially in the context of where to mine, how to mine and the impact of the mine as it moves through its estimated useful life. There’s a lot of Indigenous knowledge that can be utilized to mitigate the impact of mines, especially at the time of mine closures. Under the UN Declaration on the Rights of Indigenous

Peoples, we are ‘rightsholders’ not merely ‘stakeholders’ and as such, engagement with us as Indigenous peoples becomes mandatory.”

Mr. Walker hopes IMARC will be not only an opportunity to collaborate and advance these conversations in Australia, but to have an impact on Indigenous communities around the world.

“If we can set the scene within Australia at IMARC then international delegates will take that message back and we may see more effective and impactful Indigenous engagement and participation across the global mining industry.”

In partnership with Whitehaven Coal, IMARC is also giving First Nations mining and resources leaders complimentary passes to attend the conference, providing opportunities to network, learn and be a part of the conversations at the Australian industry’s most influential mining event.

Indigenous executives are being encouraged to nominate themselves or can be nominated by colleagues here before the Monday 17 October deadline to be in the running to receive one of ten full access passes that include access to the IMARC gala dinner on 3 November.

Whitehaven Coal’s Executive General Manager of Corporate, Government and Community Affairs, Michael van Maanen is enormously proud of the initiative, saying “We need to see more engagement with the Aboriginal and Torres Strait Island community. It’s such a central part of the Australian economy and as an industry, given our geographic distribution across the country, we would have to be better positioned than most other sectors to really form functional, rewarding partnerships with traditional owners.”

“Last year we spent $8.73 million with 14 local Aboriginal run businesses in the area and that’s really significant for us because we’re a big piece of the local economy and through procurement we’re trying to ensure diversification and help Aboriginal businesses stand on their own two feet and have access to the various opportunities that can come from having a commercial relationship with Whitehaven,” says Mr van Mannen.

Striving to enable equal opportunity, Whitehaven Coal has surpassed their initial Indigenous employment quotas with 20% of employees at their Maules Creek site and 11% of their total workforce identifying as Indigenous.

Mr. Walker adds “There’s no reason you can’t exceed Indigenous employment quotas and it’s only to the betterment of companies when we talk about Indigenous engagement, especially when it comes to knowledge of the land and engagement in and around repurposing mine sites to benefit Indigenous people and Australia as a whole.”

The International Mining and Resources Conference (IMARC) is where global mining leaders collaborate on trends in mining, investment and innovation towards a sustainable future. As Australia’s largest mining event, it brings together over 7,500 decision makers, mining leaders, policy makers, investors, commodity buyers, technical experts, innovators, and educators from more than 100 countries for three days of learning, deal-making and unparalleled networking. IMARC is developed in collaboration with its founding partners the Victorian State Government of Australia, Austmine, the Australasian Institute of Mining and Metallurgy (AusIMM) and Mines and Money.