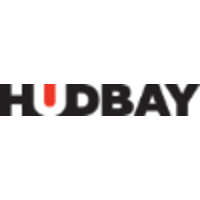 Hudbay Minerals Inc. (TSX:HBM) (NYSE:HBM)  announced that it has completed its previously announced offering of US$600 million aggregate principal amount of 6.125% senior notes due 2029. The New Notes will be governed by an indenture, dated as of September 23, 2020, among the company, the subsidiaries of the company party thereto as guarantors and U.S. Bank National Association, as trustee.

Hudbay plans to use the net proceeds from the offering of the New Notes to fund the company’s previously announced redemption of all of its outstanding US$400 million aggregate principal amount of 7.250% senior notes due 2023 (the “2023 Notes”), pay any related premium, costs and expenses and for general corporate purposes.