Hawkmoon Resources Corp. (CSE:HM) (FSE:966) is pleased to announce the appointment of Éric Lemieux as Strategic Advisor. Mr. Lemieux is a professional geologist and mining analyst based in Québec. Mr. Lemieux previously served as a consulting technical advisor with PearTree Securities Inc. of Toronto, a provider of flow-through share donation financing, and as a sell-side mining analyst with Laurentian Bank Securities in Montreal, covering gold, base metals, diamond and uranium exploration and development issuers as well as unconventional shale oil and gas plays in Québec. Mr. Lemieux has also consulted for various regulators, including the Autorité des marches financiers (the Québec Securities Commission) and the New Brunswick Securities Commission, and previously served as geologist-analyst with the Montreal Exchange. Mr. Lemieux also has experience as a project geologist, having managed exploration projects for Cambior, Noranda and SOQUEM. 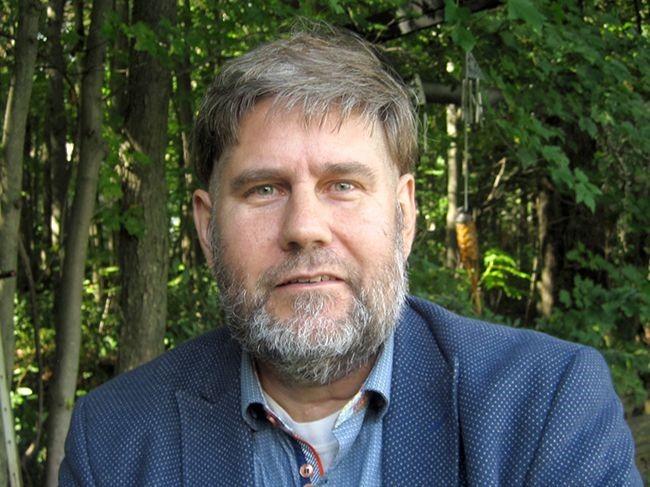 “My main goal as Strategic Advisor to Hawkmoon will be to give a balanced perspective on the disclosure and advancements of the Company and to highlight the positive and negative peculiarities of the Company’s projects. In this, I will be relying on my understanding of the current geological context and developments in the Abitibi area,” stated Mr. Lemieux.

Branden Haynes, President of Hawkmoon, states “we are pleased to have Éric join our team and further expand our reputation in Québec. Éric comes to us with previous experience working on the Wilson Project and we look forward to his guidance on our future work programs in Québec.”

Hawkmoon is focused entirely on its three Québec gold projects. Two of these projects are in one of the world’s largest gold deposits, the Abitibi Greenstone Belt. Both these gold projects are accessed by government-maintained roads and are in close proximity to each other east of the town of Lebel sur Quévillon. The third project is situated in the Belleterre gold camp southwest of Val-d’Or in the Témiscamingue.