After completing the purchase of the El Cubo mining complex in April 2021, the Company has swiftly brought the mine and processing facility back into commercial production. Mining commenced at El Cubo in August 2021; the hauling of stockpiled material from the Company’s nearby El Pinguico property, and the restart of crushing and milling operations at the El Cubo plant commenced in October.

Hernan Dorado, Director and COO said: “We are very pleased with the swift pace with which we have brought the combined El Cubo and El Pinguico operation back into commercial production. The ongoing ramp-up, and continual improvements of tonnes mined and processed, head grade, and metallurgical recoveries is continuing.”

At El Cubo, the Company is currently deriving mineralized material from the 4-1500, 1850, and 2175 stope areas of the Villalpando vein, and the San Nicolasand Soledadveins of the Santa Cecilia area of north El Cubo, while additional tonnage is being sourced from the El Pinguico above-ground stockpile. Altogether, the Company is currently treating approximately 30,000 tonnes per month through its El Cubo processing plant.

James Anderson, GSilver’s Chairman and CEO, commented, “2021 was an exciting and successful year for our Company, as it marked our evolution from exploration company to silver-gold producer. As we continue meeting or exceeding our production goals, we will carry on with our steady and continuous ramp-up of operations well into 2022. We are well positioned to continue our growth strategy this year.”

By the beginning of 2022, GSilver had employed over 280 full-time personnel; of which over 80% are from the Guanajuato area. More than 40 of GSilver’s employees are graduates of the University of Guanajuato, and the Company has established regular bi-weekly meetings with representatives from the city of Guanajuato. 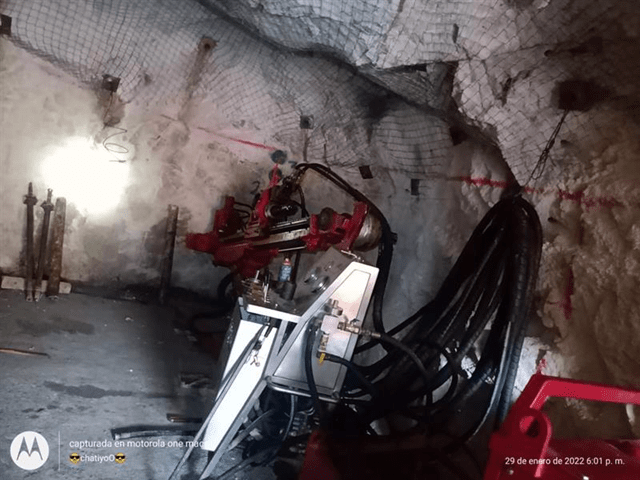 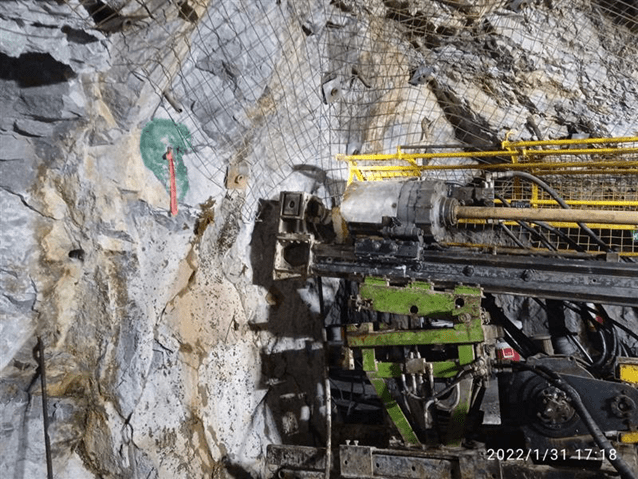 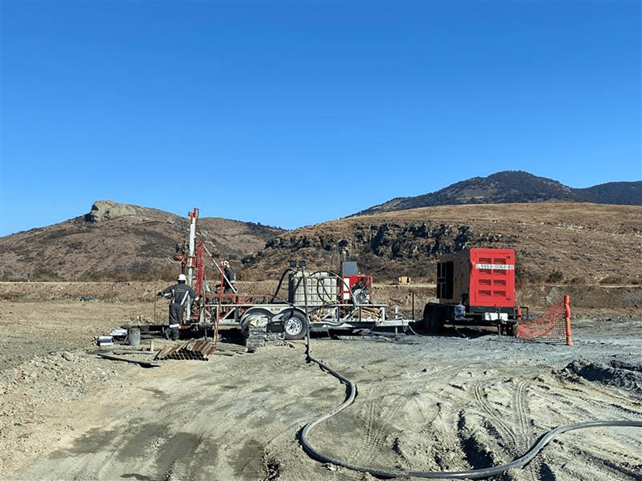 GSilver is a precious metals producer engaged in reactivating past producing silver and gold mines near the city of Guanajuato, Mexico. The Company is currently producing silver and gold from its 100% owned El Cubo and El Pinguico projects, while simultaneously advancing the El Pinguico Mine to restart. Both projects are located within 11km of the city of Guanajuato, which has an established 480-year mining history.