GREAT ATLANTIC RESOURCES CORP. (TSX-V:GR) (FRA:PH01) is pleased to announce it is currently mobilizing a diamond drill to the eastern region of its Golden Promise Gold Property specifically to the area of the Otter Brook gold showing. Drilling is scheduled to begin later this week. The Golden Promise Property is located within the central Newfoundland gold belt. 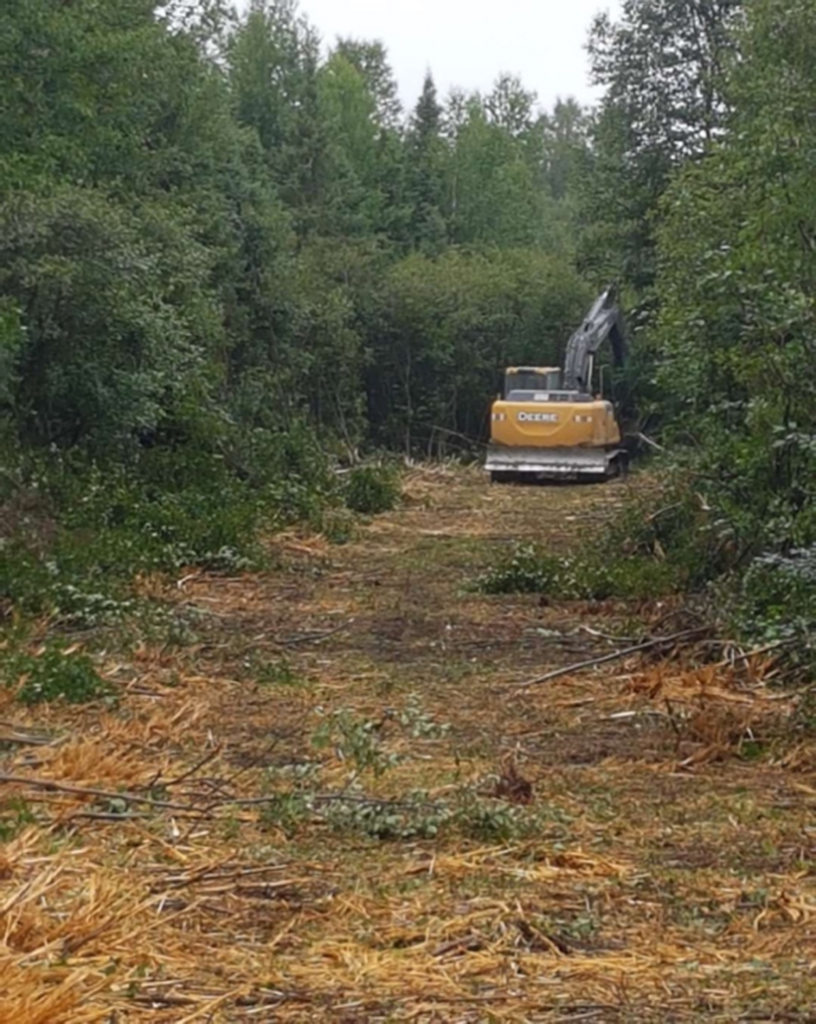 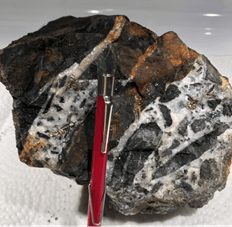 Rock samples collected by Great Atlantic during 2020 at the Otter Brook gold showing returned up to 5.75 grams per tonne (g/t) gold.

The drilling program will test under the Otter Brook gold showing and along its projected strike. The drilling permit in this target area allows for up to 12 drill holes. 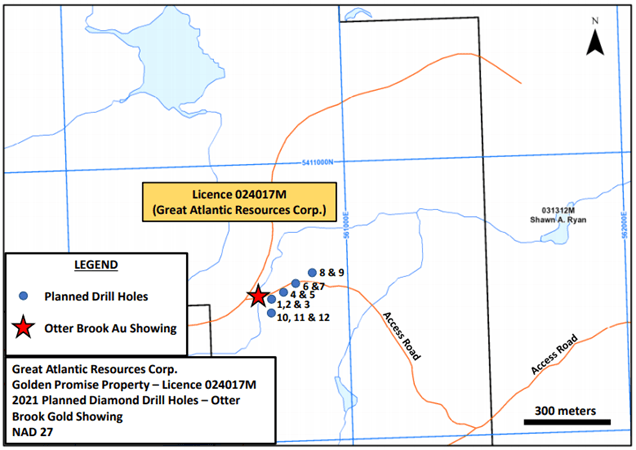 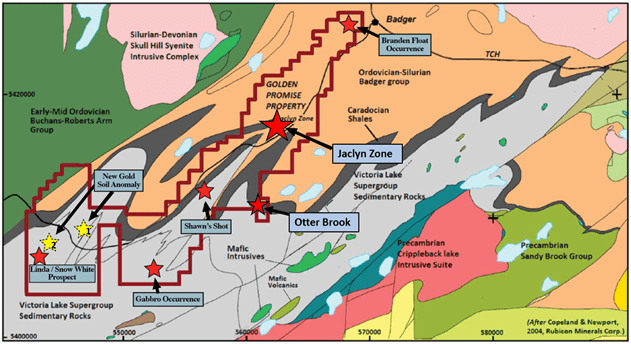 Eight of 11 rock samples (float, subcrop and outcrop) collected by the Company at the Otter Brook gold showing during 2020 returned gold values in the 0.719 – 5.758 g/t range. An outcrop grab sample returned the highest value of 5.758 g/t gold. 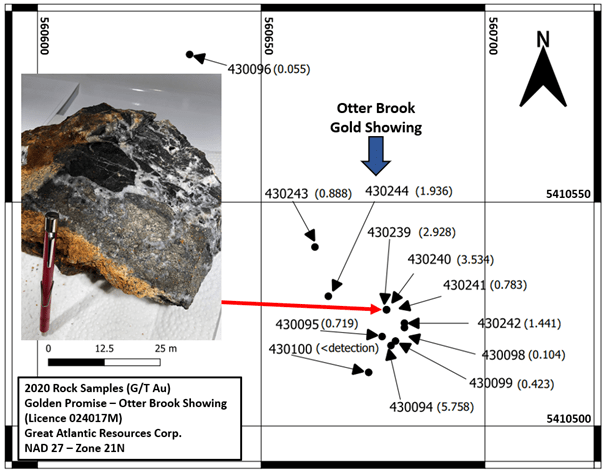 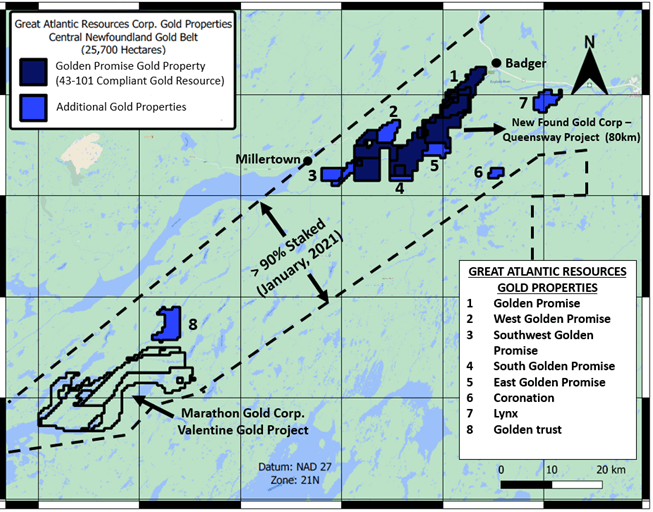 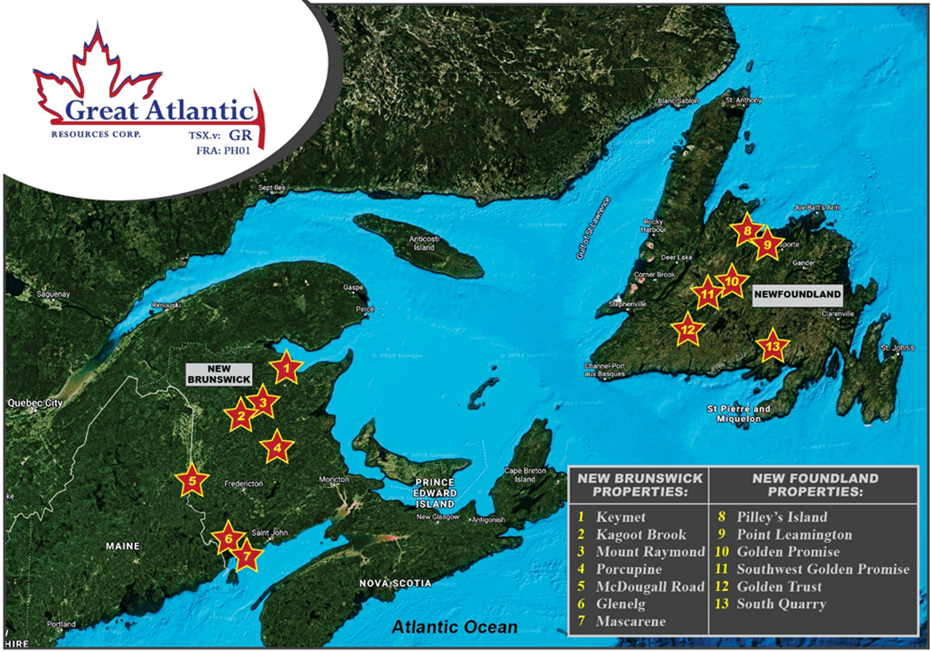