GREAT ATLANTIC RESOURCES CORP. (TSX-V:GR) (FRA:PH02) is pleased to announce it has begun the 2022 prospecting and rock geochemical sampling program at its Golden Promise Gold Property, located in the central Newfoundland gold belt. Work is underway in the central and southern regions of the property to identify trenching and drilling targets. 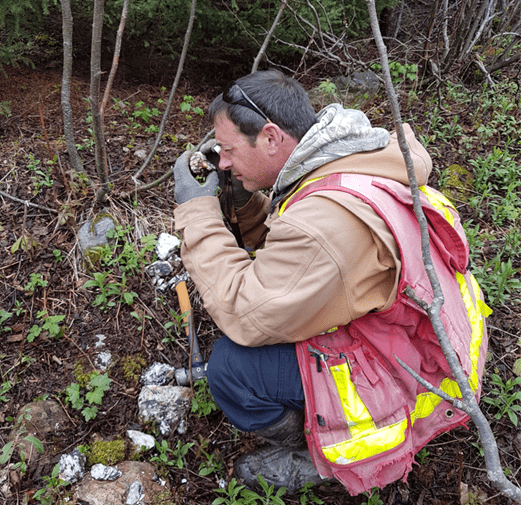 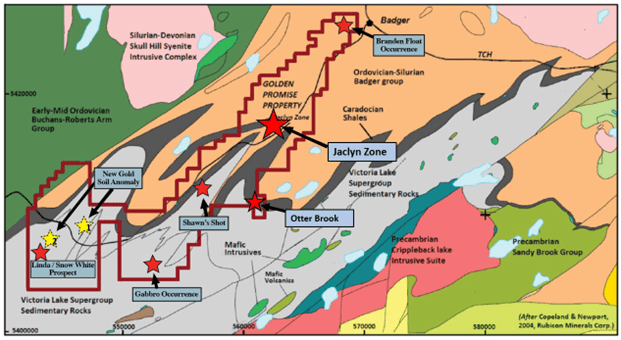 The Golden Promise Property hosts gold bearing quartz veins in various regions of the property including the Jaclyn Zone, Shawn’s Shot vein, Otter Brook showing, Linda / Snow White quartz vein system and the Gabbro occurrence. Great Atlantic confirmed high-grade gold at the Jaclyn Main Zone during 2019 and 2021 drilling, including core length intercepts of 238 grams / tonne (g/t) over 0.40 meters, 113.07 g/t gold over 0.55 meters, 56.8 g/t gold over 0.75 meters and 61.35 g/t gold over 2.04 meters. The Company confirmed gold mineralization at the Otter Brook showing during 2020 including an outcrop grab sample returning 5.75 g/t gold and intersected gold during its 2021 maiden drilling program at this showing including 4.95 g/t gold over 0.50 meters. Great Atlantic confirmed high grade quartz vein float at the Jaclyn North Zone during 2017 and 2020 prospecting and rock sampling (including samples returning 157.5, 163.9, 208.5 and 332.6 g/t gold) and intersected high-grade gold at this zone during 2021 drilling (30.6 g/t gold over 0.41 meters core length). 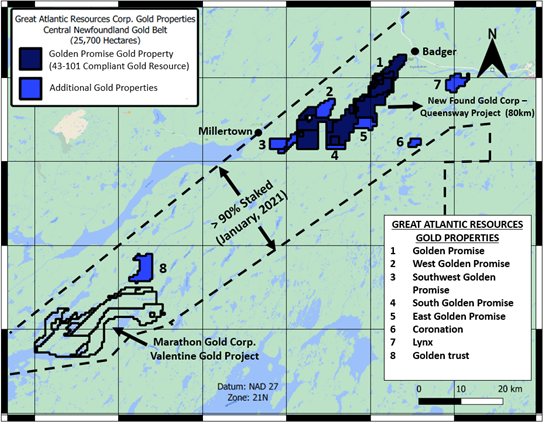 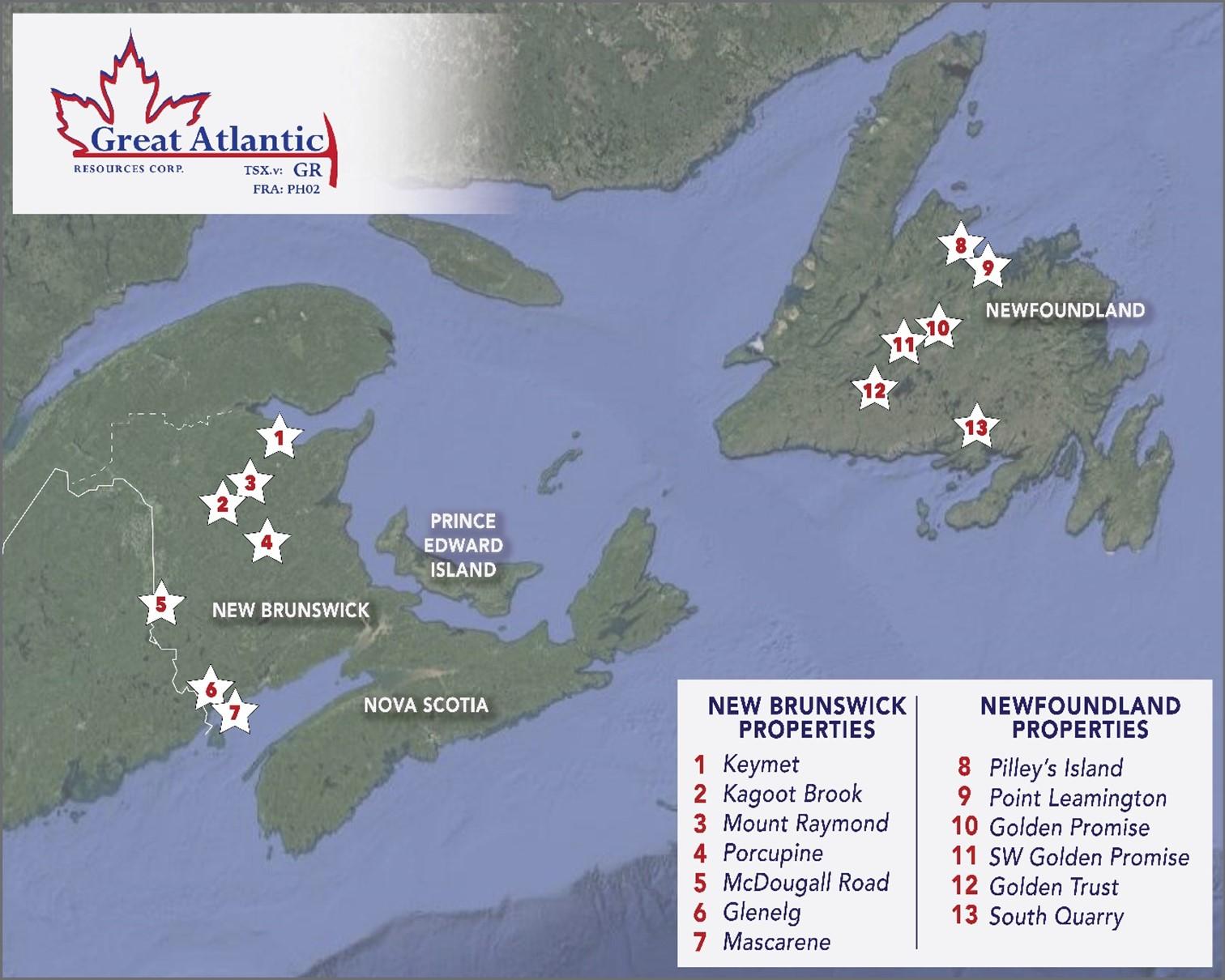