The gross proceeds from the sale of FT Units (other than the minimal amount allocable to the Warrants) will be used for exploration expenses on the Company’s mining projects as permitted under the Tax Act to qualify as Canadian Exploration Expenses as defined in the Tax Act. The FT Common Shares, Common Shares and the Warrant Shares to be issued under the Offering have a hold period of four months and one day closing of the Offering.

In connection with the Offering, the Company issued Units and broker warrants to a finder. Each broker warrant is exercisable to acquire one Unit at $0.50 per Unit for a period of 36 months from the issuance date thereof. 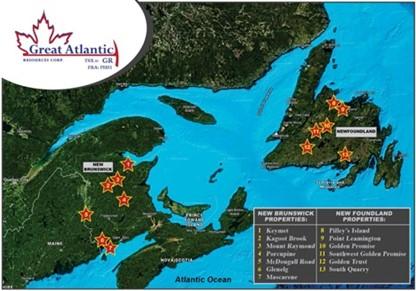