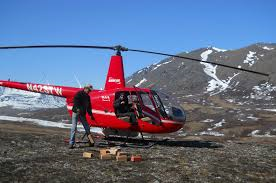 Graphite One Resources Inc. (TSX-V:GPH) (OTCQX:GPHOF) is pleased to announce that it has raised an aggregate of $1.3 million through the exercise of 10.7 million warrants so far in 2014. These funds are being used to fund ongoing operations as well as to advance the Graphite Creek project environmental and metallurgical studies.