GoldSpot Discoveries Reports Record Earnings for the Second Quarter of 2021

GoldSpot Discoveries Reports Record Earnings for the Second Quarter of 2021 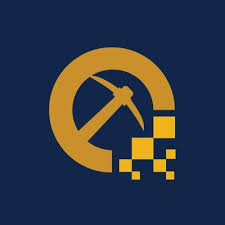 “GoldSpot continues to gain incredible momentum with our record second quarter results reflecting the hard work and dedication of our 40+ geoscience and data scientists,” said Denis Laviolette, Executive Chairman and President of GoldSpot. “We continue to execute our national expansion model through the acquisition of Ridgeline, building our full-service footprint while scaling our R&D products. The success we’ve seen in the second quarter validates our diversified business strategy as an artificial intelligence leader with a well-funded balance sheet and a multi-channel sales and distribution network positioned for growth in the global mineral exploration market.”

The following are selected consolidated financial results as at and for the three and six months ended June 30, 2021 with comparatives: