“Results from our first 20 diamond drill holes are demonstrating the El Favor deposit is hosted by a large scale zone of semi-parallel silver and gold bearing structures.  The deposit is open along strike and at depth and may be amenable to bulk mining,” said Brad Langille, President and CEO.  “We believe El Favor will form a significant part of our maiden resource for the Los Ricos North project.  With 10 new targets already identified for diamond drilling in 2021, we see the opportunity to realize great value creation through discovery in the Los Ricos district.”

The Los Ricos North Project was launched in March 2020 and includes drilling at the El Favor, La Trini, and El Orito targets. 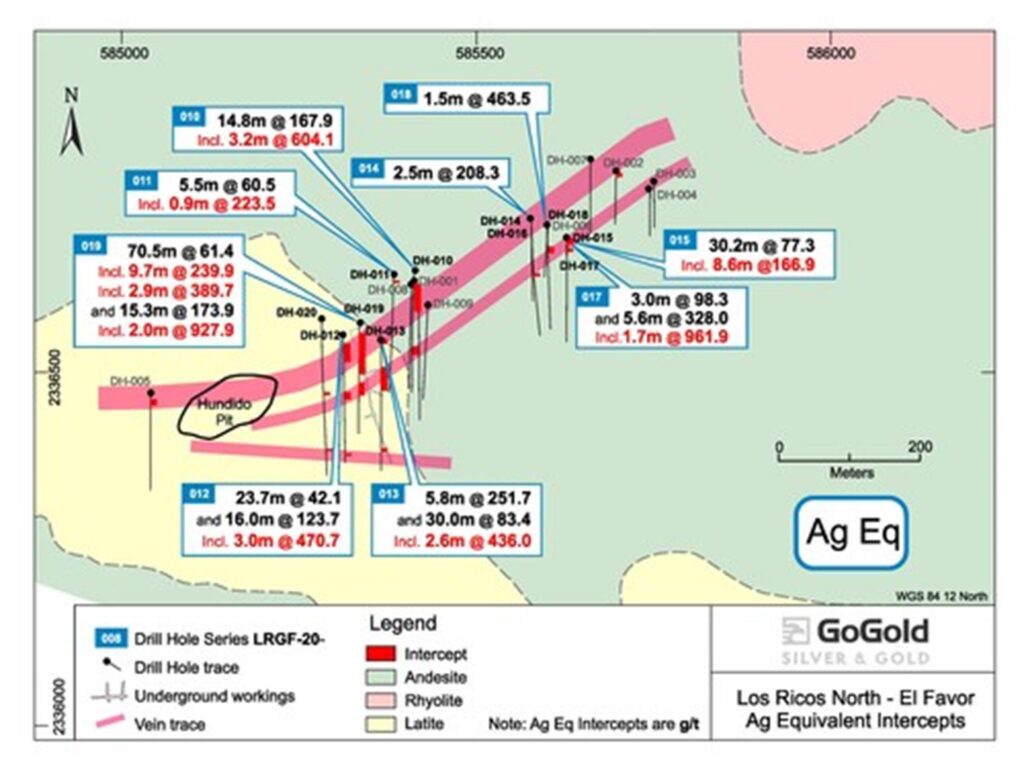 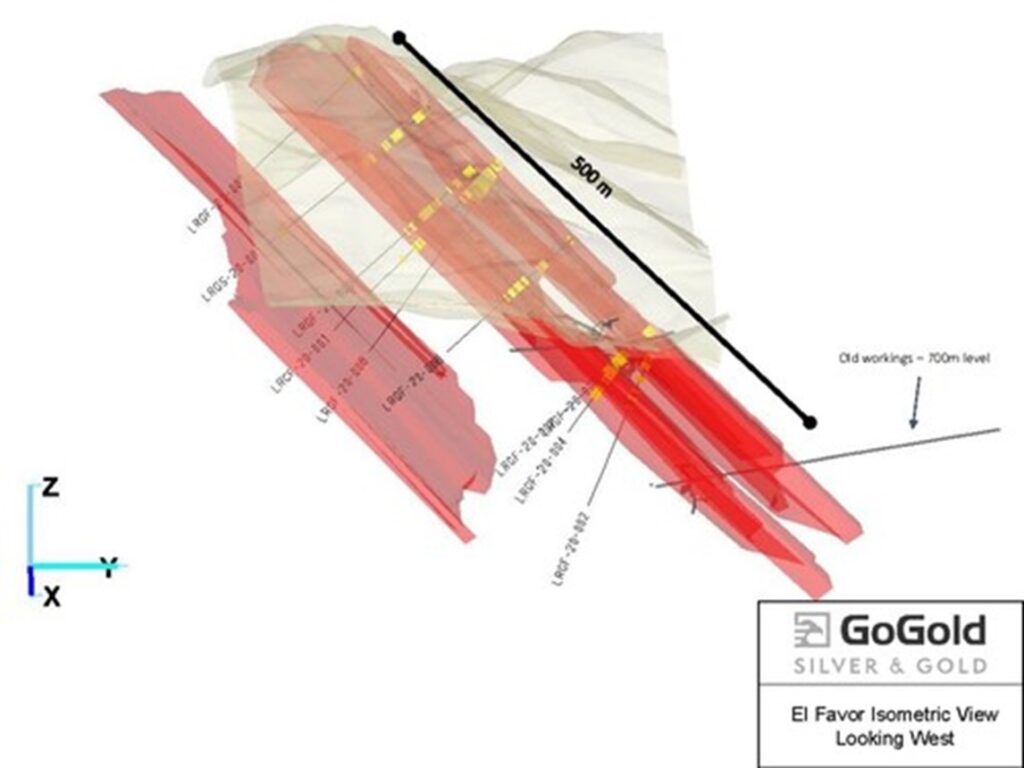 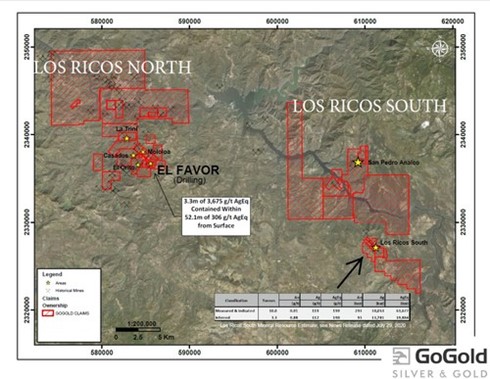