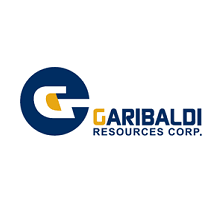 Garibaldi Resources (TSX-V: GGI) is pleased to announce that diamond drill-hole EL-22-97b has intersected nickel-bearing disseminated and semi-massive sulphide mineralization. The mineralization is hosted by taxitic and orbicular-textured gabbro and pyroxene peridotite 205 meters down-trend of the previous deepest mineralized intercept at E&L on Nickel Mountain. The drill hole targeted the down plunge extension of the eastern zone of the E&L Intrusion, coincident with a large-scale low resistivity / elevated conductivity ZTEM anomaly identified last season by Geotech’s deep-penetrating ZTEM survey.

The latest intercept is in the plane of the E&L Intrusion, and rests immediately below the Eastern Extension mineralization associated with a differentiated sequence of peridotitic and gabbroic rocks. The complex orbicular textures in the gabbros are characteristic of the E&L Intrusion in both the Eastern Extension and the newly identified root zone ~200m below. The target was drilled as a major step-out from the known intrusion to establish whether a low resistivity ZTEM anomaly beneath E&L corresponds to the plane of additional mineralized segments of the intrusion within the plane of prospective geology. The discovery of mineralized taxitic and orbicular-textured gabbros and pyroxene peridotite expands the potential scale of mineralization well below the previously drill tested 600 x 650 meter plane of the mineralized E&L Intrusion. Most importantly, drill hole EL-22-97b demonstrates the potential for mineralization coincident with the plane of the E&L intrusion at depth within the anomalous zone identified by the ZTEM survey.

Jeremy Hanson, Garibaldi VP-Exploration, stated: “We are very encouraged by the results from EL-22-97b,  we took a 200m step-out down plunge and intercepted multiple intervals of mineralized E&L type intrusive rocks with disseminated and semi-massive nickel bearing sulphides. Typically, when we find disseminated and semi-massive sulphides, massive sulphides are not too far away.”

Steve Regoci, Garibaldi CEO stated “This first hole, provides strong support for the proposition that ZTEM responses may represent the expression of a mineralized system. We’re anxious to drill test the deep seated ZTEM targets along the 15km base metal corridor of the NMGC to Mount Shirley for sulphide minerals.”

Garibaldi Resources has applied a rigorous quality assurance/quality control program at the E&L Nickel Mountain Project using best industry practice. All core is logged by a geoscientist and selected intervals sampled. HQ and NQ drill core is sawn in half and each sample half is placed in a marked sample bag with a corresponding sample tag then sealed. The remaining half core is retained in core boxes that are stored at a secure facility in Smithers, British Columbia. Chain of custody of samples is recorded and maintained for all samples from the drill to the laboratory.

All diamond drilling sample batches included 5% QA/QC samples consisting of certified blanks, standards and field duplicates. Multiple certified ore assay laboratory standards and one blank standard were used in the process. Samples were submitted to SGS Canada Inc. in Vancouver, British Columbia, an ISO 9001: 2008 certified lab, for base metal, sulphur and precious metal analysis using Inductivity Coupled Plasma (ICP), Fire Assay (FA) and Leco methods. Samples were prepared by crushing the entire sample to 75% passing 2mm, riffle splitting 250g and pulverizing the split to better than 85% passing 75 microns. Gold, platinum and palladium were analyzed using a 30-gram fire assay and ICP-AES. Total sulphur and total carbon were analyzed using a Leco method. Nickel, copper, cobalt, silver and base metals were analyzed by sodium peroxide fusion and ICP-MS. The performance on the blind standards, blanks and duplicates achieved high levels of accuracy and reproducibility and has been verified by Jeremy Hanson, a qualified person as defined by NI-43-101. *XRF measurements were taken with a Niton XL5. XRF measurements analyze a very small, select section of material approximately 0.16cm2 per measurement and results are not representative of the overall rock or material.

Jeremy Hanson, P.Geo., a qualified person as defined by NI- 43-101, has supervised the preparation of and reviewed and approved of the disclosure of information in this news release. Mr. Hanson has verified the data, including drilling, sampling, test and recovery data, by supervising all of such procedures. There are no known factors that could materially affect the reliability of data collected and verified under his supervision. No quality assurance/quality control issues have been identified to date. 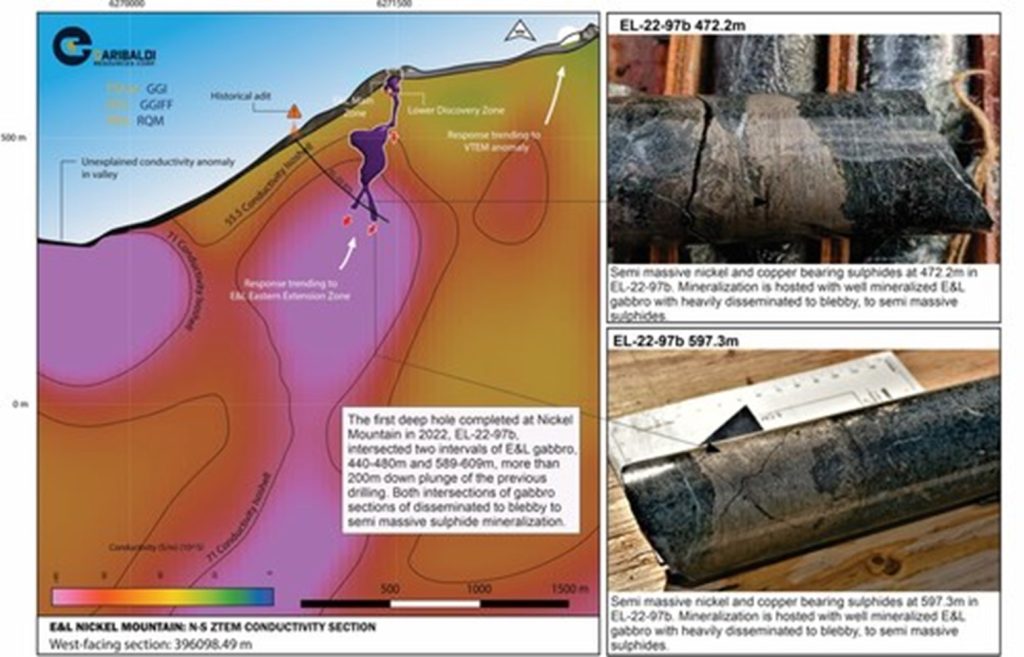