Width refers to drill hole intercepts, true width cannot be determined due to the uncertain geometry of mineralization.

The program is continuing to potentially expand the current resource but also define areas of significantly higher-grade mineralization. The current program is continuing to systematically determine the orientation of the higher-grade mineralization but also to define the extent of the mineralization which remains open.  An updated resource calculation will be completed in 2022 once all the assays have been received from the 2021 program and will incorporate the results of the oxide expansion drilling conducted in 2017, as well as the drilling carried out in 2020. The results of over 50,000 metres of drilling are expected to be included in this update. Since drilling resumed in February, 2021, approximately 32,000 metres have been drilled in 59 holes, including holes in progress.

Drilled on the north contact of the Dolphin intrusive and midway between GS2103 and GS2003, within the footwall schists, it intersected  a 231.3 metre intercept grading 1.22 g/t Au which lies within the interpreted main mineralized zone and is roughly double the existing global resource grade of 0.65 g/t Au. These results continue to confirm Freegold’s re-interpretation of potentially higher-grade zone within the existing resource.

Collared on the north side of the Tolovana Vein zone the hole intersected 106.7 metres grading 0.97 g/t Au, and bottomed in mineralization.  The hole was terminated due to difficult drilling conditions at 541.6 metres.

Drilled in the Cleary area of the system. This hole intersected two intervals of greater that 30 g/t Au, the first 2.2 metre interval grading 30.39 g/t Au and the second a 3 metre interval grading 36.8 g/t Au. These intercepts may correlate with the Wyoming and Wackwitz veins.  The hole also intercepted 99.6 metres of 0.74 g/t Au which is the projected down dip extension of the Cleary Vein system.  Additional holes to the south of the Cleary Vein system are planned to potentially extend the down dip of the Cleary Hill vein system.

Key objectives for the 2021 program:

In addition, Freegold is planning to test other targets on the project that may have potential to host additional resources and host other buried intrusives. Ground geophysics and soil sampling survey have been conducted on these areas and further drilling is being planned to test these potential target areas.

Golden Summit was the subject of an intensive drill campaign between January 2011 and August 2013. A total of 36,159 metres were drilled and three NI 43-101 compliant resource updates were completed. In January 2016, a preliminary economic assessment (PEA) was produced by TetraTech (Press release – January 26th, 2016).

Assay turnaround time continues to remain slow. Freegold is continuing to assay all drill core as the mineralization is not always visibly determinable.

Drill cores were cut in half using a diamond saw, with one-half placed in sealed bags for preparation and subsequent geochemical analyses by ALS Global Ltd and/or Bureau Veritas , with sample preparation carried out in Fairbanks and/or Juneau, Alaska, with subsequent analyses performed primarily using their Vancouver, Reno and/or Hermosillo facilities. Freegold will continue to report assays as they are finalized.

Freegold is continuing to operate a full service camp at Golden Summit with stringent COVID-19 protocols in place.

The Qualified Person for this release is Alvin Jackson, PGeo – Vice President Exploration and Development for Freegold.

Freegold is a TSX listed company focused on exploration in Alaska and holds through leases the Golden Summit Gold Project, near Fairbanks as well the Shorty Creek Copper –Gold Project near Livengood. 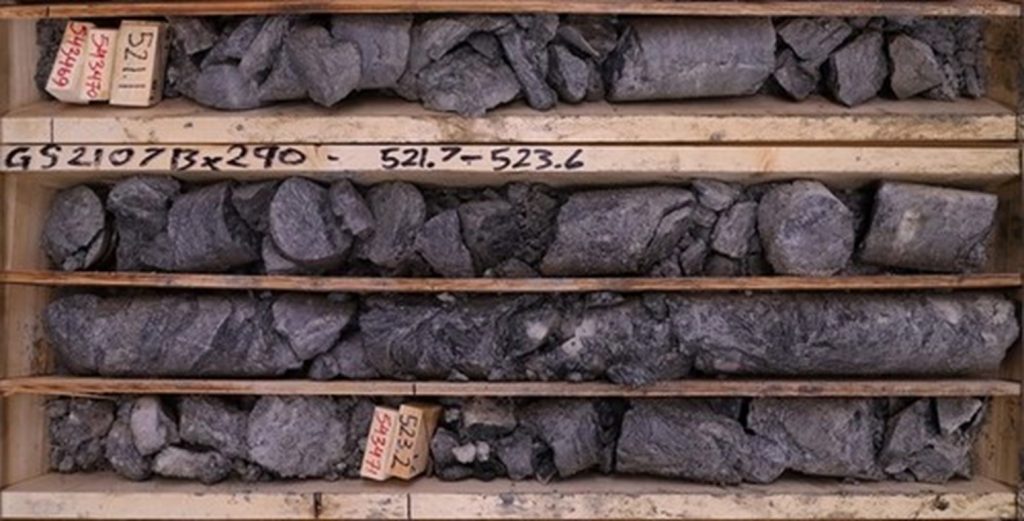 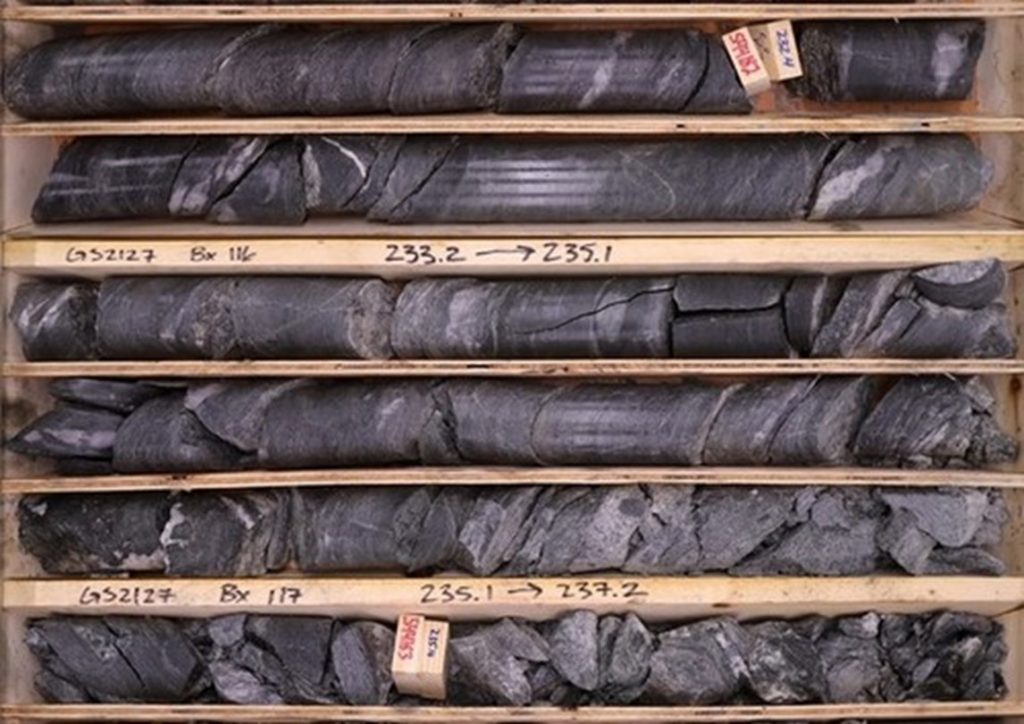