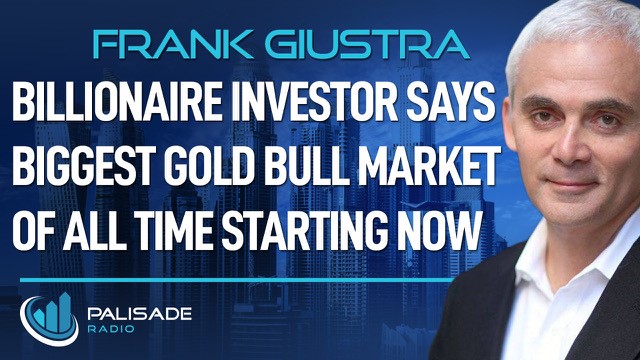 Frank discusses his early career, his experiences in the late 1970s in that bull market and how in 1997 he decided to do something different by starting Lionsgate Entertainment. After that, he started several successful gold companies including Wheaton River and in 2009 Endeavour Mining. Frank is now back in the resource space with Leagold Mining Corporation. He feels that central banks and governments around the world are cornered and the debts they have created can never be repaid. Instead, they will print more money and inflate their debts away. He says, “There is a storm of stupidity taking place around the entire world today.” and he thinks investors should be invested in gold until the dust settles.