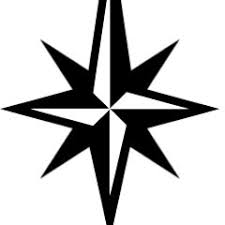 The proceeds raised from the Offering will be used for the Company’s ongoing internal trade-off studies on the Baptiste Deposit at its flagship Decar Nickel District in central British Columbia, and for general working capital purposes.

All securities issued under this Offering are subject to a hold period of four months and a day from the closing date.

FPX Nickel Corp. is focused on the exploration and development of the Decar Nickel-Iron Alloy Project, located in central British Columbia, and other occurrences of the same unique style of naturally occurring nickel-iron alloy mineralization known as awaruite.