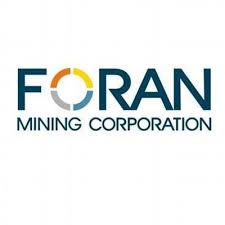 5 Metres of 8% CuEq, including one of the highest composite gold intercepts to date:
5.4 g/t Gold Over 1.6 Metres

Foran Mining Corporation (TSX-V: FOM) which is planning to build the world’s first copper mine designed to be carbon neutral from day one, is pleased to announce high grade results from its 30,000 metre 2021 diamond drilling campaign, the Company’s largest to date at its 100% owned McIlvenna Bay deposit.

“These first results from our largest drill program to date at McIlvenna Bay are even better than we envisaged. We are delighted to have kicked off our campaign with such fantastic grades over such great widths. This is another important milestone towards achieving our vision to build Canada’s first mine designed to be carbon neutral from day one, located in a province which continues to show ongoing support for our plans. We look forward to sharing additional results in the coming weeks and months.”

The winter drill program at McIlvenna Bay has been underway since mid-January.  The program has focused on further definition of the deeper parts of the Deposit. Infill drilling was designed to convert current inferred resources to the indicated category thereby potentially including them in updated reserves for the deposit.  An updated resource and reserve estimate is part of the upcoming DFS.

Drill hole MB-21-234 is located near the upper edge of the currently defined MS horizon (Figure 1) and should expand the zone in this area. More importantly, it is located within an area of inferred material within the CSZ. This intercept should help to expand the indicated classification of the CSZ in this sector of the deposit.  Table 1 below provides a detailed overview of the assay results.

The presence of high-grade copper and copper equivalent mineralization at McIlvenna Bay has been previously identified along the upper edge of the MS zone (the area where MB-21-234 was drilled) through previously announced diamond drill results, including:

Today’s result from the MS zone has delivered CuEq grades which are roughly double the average grade of the overall resource estimate for that zone.

Drilling was completed using NQ size diamond drill core and core was logged by employees of the Company. During the logging process, mineralized intersections were marked for sampling and given unique sample numbers. Sampled intervals were sawn in half using a diamond blade saw. One half of the sawn core was placed in a plastic bag with the sample tag and sealed, while the second half was returned to the core box for storage on site. Sample assays are being performed by TSL Laboratories Ltd. in Saskatoon, Saskatchewan. TSL is a CAN-P-1579, CAN-P-4E (ISO/IEC 17025:2005) accredited laboratory and independent of Foran. Analysis for Ag, Cu, Pb and Zn is performed using atomic absorption spectrometry after multi-acid digestion. Au analysis is completed by fire assay with AA finish. Any samples which return results greater than 3.0 g/t Au are re-run using gravimetric finish. A complete suite of QA/QC reference materials (standards, blanks and pulp duplicates) are included in each batch of samples processed by the laboratory. The results of the assaying of the QA/QC material included in each batch are tracked to ensure the integrity of the assay data.

Foran Mining is a copper-zinc-gold-silver exploration and development company, and we are committed to supporting a greener future, empowering communities and creating circular economies which create value for all our stakeholders, while also safeguarding the environment.

Our goal is to build the first mine in Canada designed to be carbon neutral from day one. We are in the feasibility stage of development for our flagship McIlvenna Bay project in eastern Saskatchewan.

McIlvenna Bay is a copper-zinc-gold-silver rich VMS deposit intended to be the center of a new mining camp in a prolific district that has already been producing for 100 years. McIlvenna Bay sits just 65km from Flin Flon, Manitoba and is part of the world class Flin Flon Greenstone Belt that extends from Snow Lake, Manitoba, through Flin Flon to Foran’s ground in eastern Saskatchewan, a distance of over 225km. 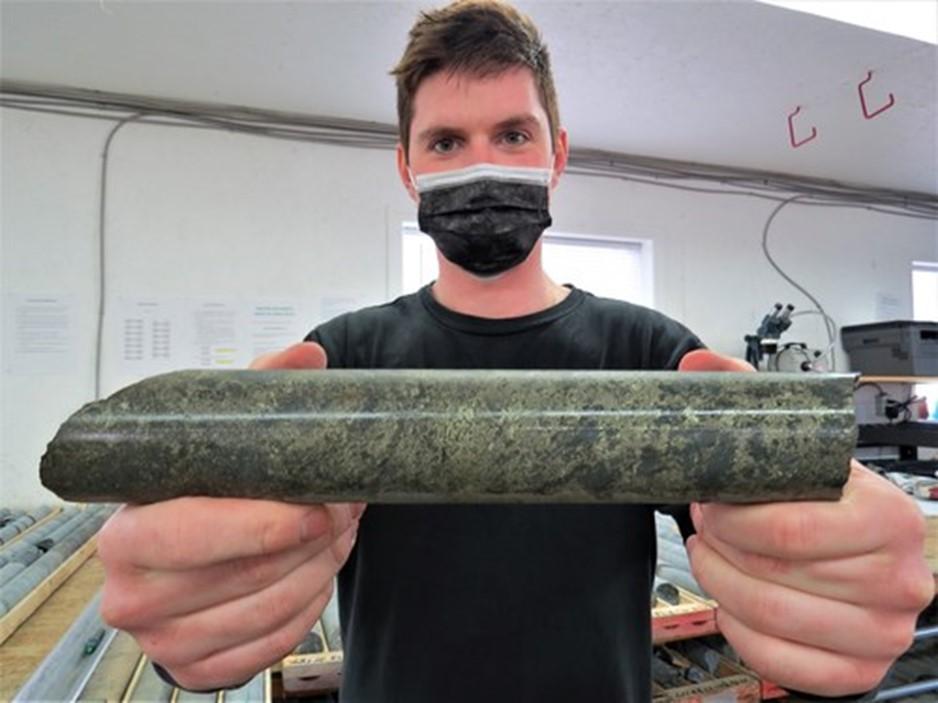 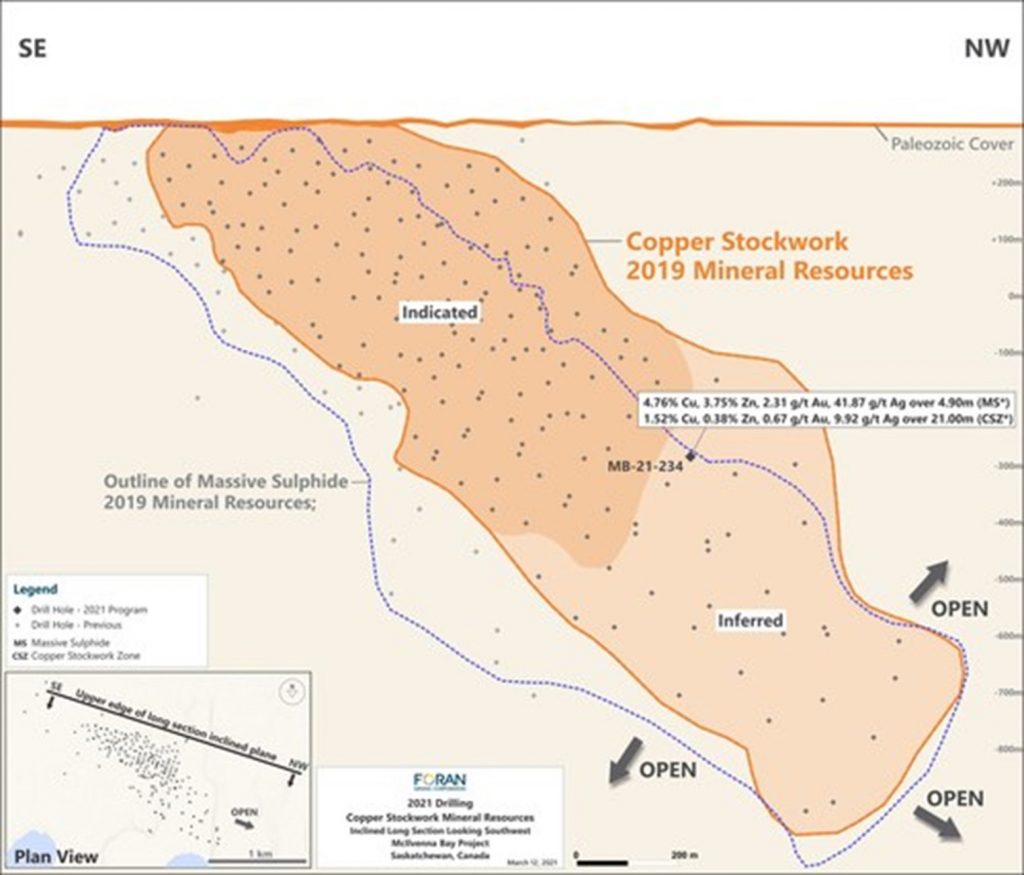