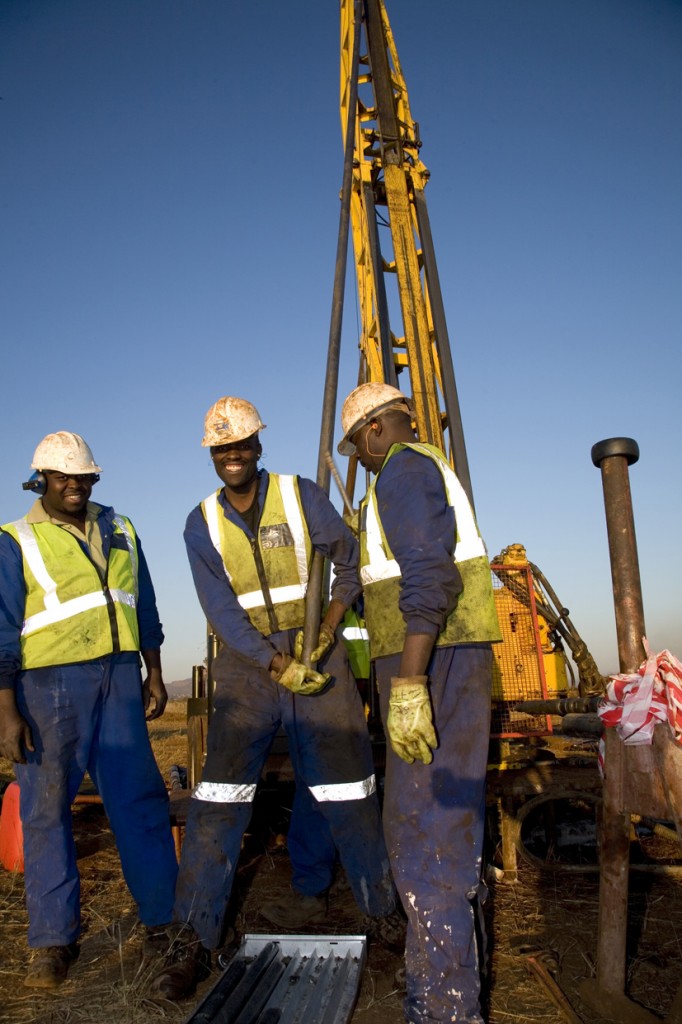 Robert Friedland, Executive Chairman of Ivanplats (TSX:IVP), announced that an intensive drilling program during 2011 and 2012 at the company’s Flatreef Discovery in the Northern Limb of the Bushveld Complex in South Africa has dramatically expanded and upgraded the Flatreef precious- and base-metal mineral resources.

Speaking in a keynote address at the Investing in African Mining Indaba Conference, Mr. Friedland said that a new mineral resource model based on drilling results audited by AMEC E&C Services of Reno, Nevada, has upgraded more than 220 million tonnes of the Flatreef Discovery’s previously declared Inferred Mineral Resources into the higher-confidence classification of Indicated Mineral Resources.

“Flatreef is distinguished from other Bushveld projects by its tremendous size, the remarkable thickness of the polymetallic mineralized reef and its potential for significant by-product credits of nickel and copper,” Mr. Friedland said.

“The successful upgrading and expansion of the selective high-grade underground resources advance the definition of the initial mine plan in which we intend to incorporate safe, efficient, large-scale, mechanized mining methods.

“Given that the cumulative true thickness of the two mineralized zones in the currently defined Indicated Resources is 24 metres at a two-gram-per-tonne 4PE cut-off, we firmly believe that the Flatreef Discovery will enhance the future of underground platinum mining in South Africa.”

Major expansion and upgrade of resources

The new resource estimate substantially increases and upgrades the previous March 2011 Flatreef estimate reported for Ivanplats’ Initial Public Offering in October last year, which was based only on Inferred Mineral Resources that totalled 320 million tonnes grading 3.65 g/t 3PE and containing 37.6 million ounces of PGEs, at a 2.0 g/t 3PE cut-off grade.

The new resource estimate incorporates the results from approximately 345,000 metres of drilling completed by a fleet of 30 rigs from March 2011 to August 2012. It was prepared in accordance with 2010 CIM Definition Standards and Best-practice Guidelines and National Instrument 43-101 standards. The underlying geological interpretation, drill hole and assay databases, drill hole co-ordinates and QA/QC were audited by AMEC under the direction of Technical Director Dr. Harry Parker.

Mineralization remains open for expansion along the southern and western boundaries of the Flatreef deposit.