Decade Resources Ltd (TSX-V: DEC) announces that it has completed a Phase 1 program consisting of ten holes at depths up to 250m on the Del Norte property. The property is situated within BC’s “Golden Triangle”, 34 kilometres east of Stewart, BC.

Highlights of the recent drilling include:

Ed Kruchkowski, President of the Company states: “The recent financing from Teuton Resources Corp has allowed the Company to complete approximately 2300 m in the 10 current holes. The Company is very grateful for the support of Teuton that has allowed for the intersection of very prospective intervals in the latest drill holes. All holes have intersected the Argo/LG mineralization. The presence of visible gold in DDH-21-9 may indicate the source of the placer gold in Nelson Creek. This is one of four areas in the Stewart region whereby placer gold is found in streams and three of the other areas have gold deposits associated with them.”

The drilling is testing the contact of felsic volcanic rocks of the Hazelton Group and sedimentary rocks of Salmon River Formation. This is the same horizon that hosts the Eskay Creek mine 60km north of Stewart. Drilling is from drill stations located on rock islands (nunataks) within the South Nelson Glacier. The 2021 drilling has successfully tested for extensions of 2020 gold-silver drill hole intersections. Highlights of 2020 exploration of the Argo zone include:

Mineralization is located within pyrite-rich, black mud lapilli tuffs with sub-intervals of dacite lapilli tuffs. Sulphides include pyrite, sphalerite, galena and tetrahedrite along with visible gold and silver in the 2021 drill holes.

The Del Norte property was optioned from Teuton Resource Corp. in January of 2020 with terms allowing the Company to earn up to a 55% interest in the property by spending $4 million over a five year period. The Company can an earn an additional 20% interest by carrying the property to commercial production.

Ed Kruchkowski, P. Geo., a qualified person under National Instrument 43-101 is responsible for the contents of this release. E. Kruchkowski is not independent of Decade as he is the president of the Company.

Decade Resources Ltd. is a Canadian based mineral exploration company actively seeking opportunities in the resource sector. Decade holds numerous properties at various stages of development and exploration from basic grass roots to advanced ones. Its properties and projects are all located in the “Golden Triangle” area of northern British Columbia 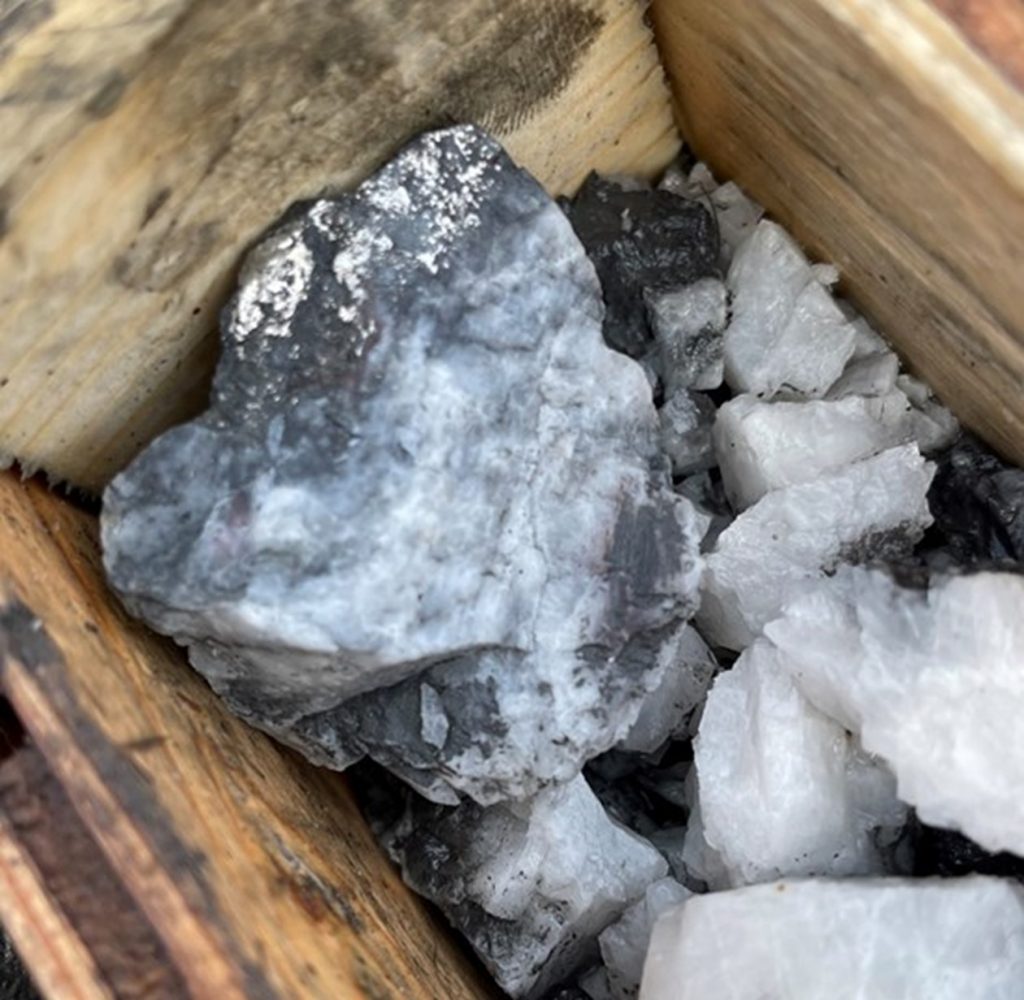 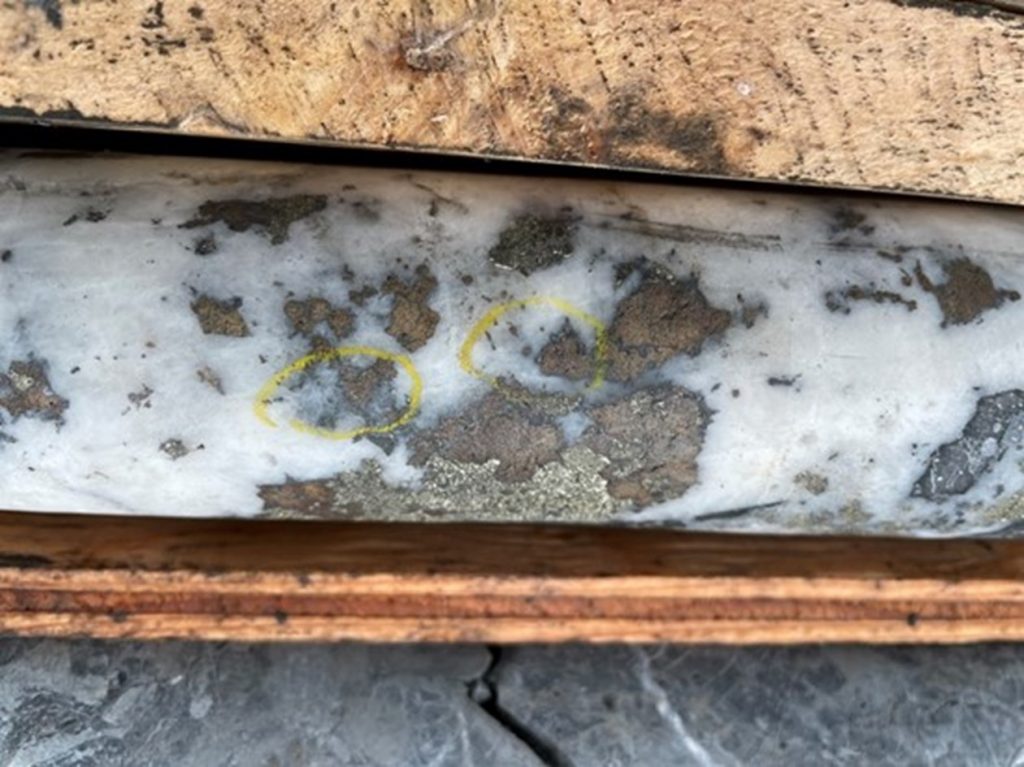 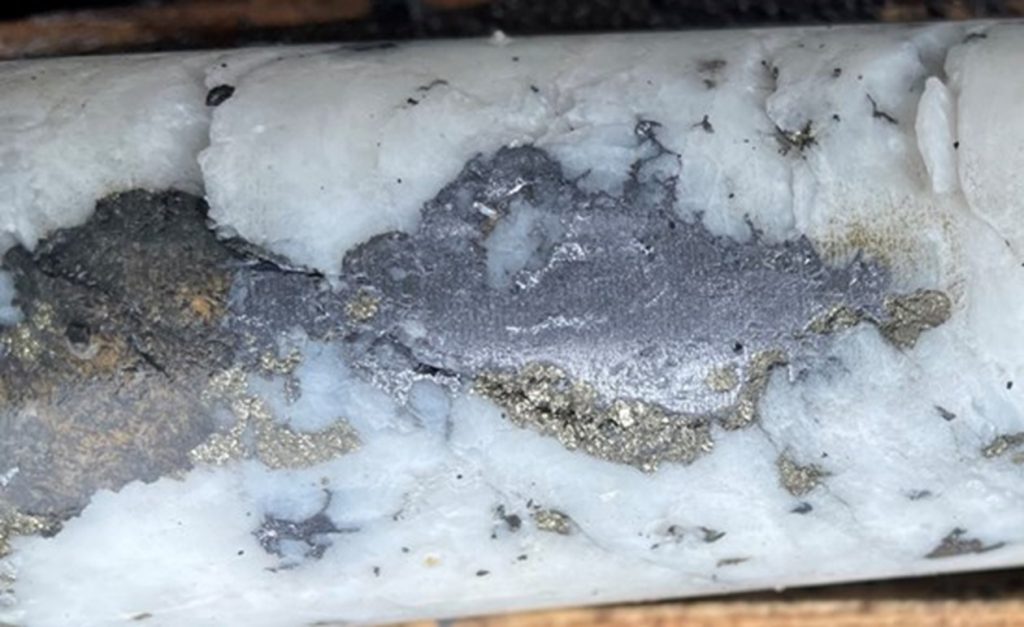