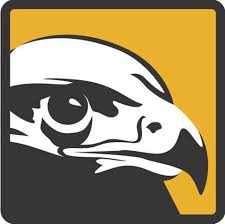 “These are excellent results for the initial iteration of testing and will be incorporated into our on-going Feasibility Study on the Project” stated Bill Willoughby, Cypress President, and CEO. “We are pleased to receive comprehensive assays validating the extraction process we have designed for our Project. Exceeding the standard for battery grade lithium carbonate checks-off an important goal for the Company and its further development of the Project.”

Cypress executed pilot operations through to production of ‘three nines’ Li2CO3 that exceeds the standard battery grade specifications below. All processing was completed with material from the Company’s Project in an end-to-end automated pilot plant that represents full scale production. Independent analyses of product samples were completed by SGS Canada Inc., with the results showing greater than 99.9 weight-percent (wt%) purity in a scalable representative process.

“Our team is pleased with the outcome at Saltworks, and their support of our Project,” stated Bill Willoughby. “Cypress has engaged Saltworks to integrate their designs into our pilot plant program and look forward to their continued work on the Project.”

Daniel Kalmbach, CPG, is the qualified person as defined by National Instrument 43-101 and has approved the technical information in this release.

Cypress Development Corp. is a Canadian based advanced stage lithium company, focused on developing its 100%-owned Clayton Valley Lithium Project in Nevada, USA. Cypress is in the pilot stage of testing on material from its lithium-bearing claystone deposit and progressing towards completing a Feasibility Study and permitting, with the goal of becoming a domestic producer of lithium for the growing electric vehicle and battery storage market. 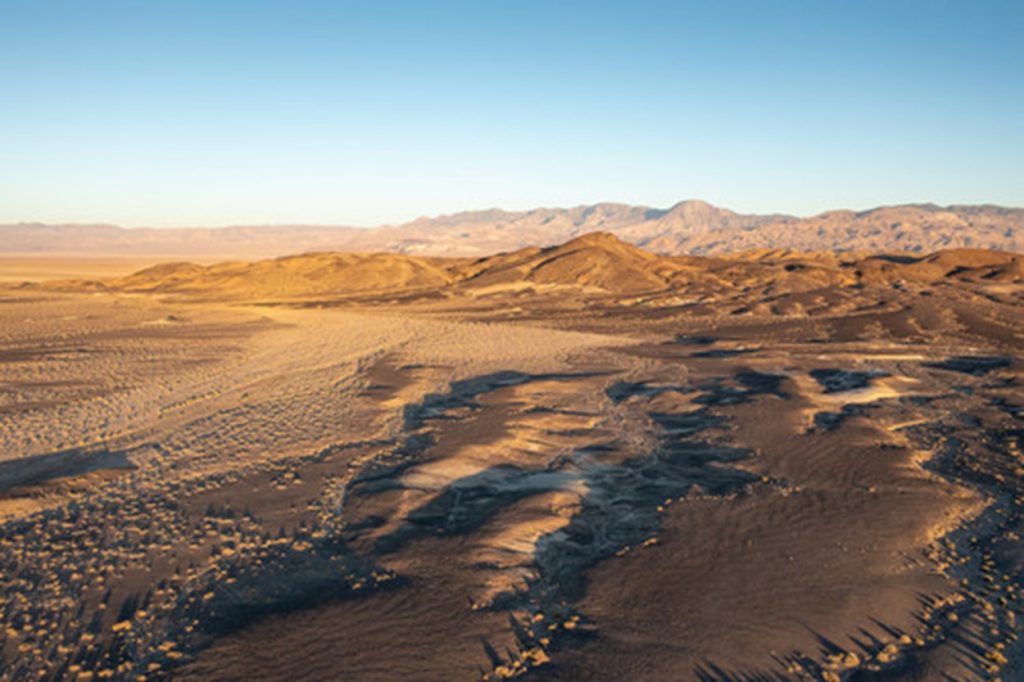 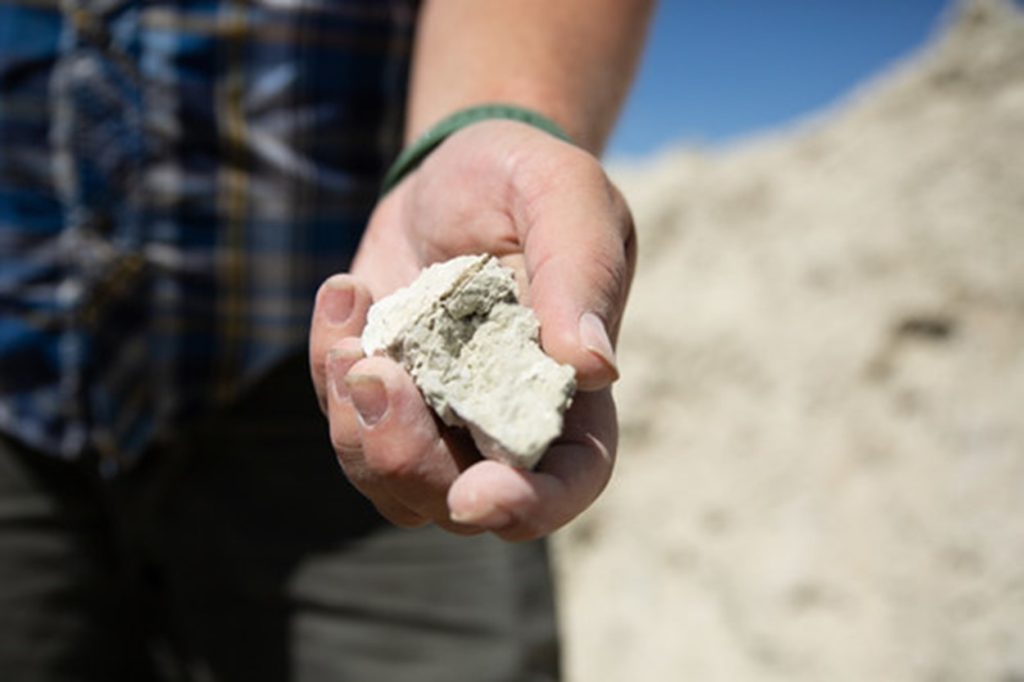