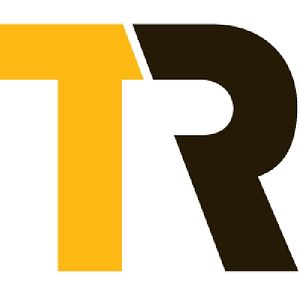 In the circumstances, the Company’s Annual General Meeting has been postponed until 2:00pm PST on Wednesday, April 24, 2013. The meeting will be held at the same location as announced in the Notice of Meeting filed on SEDAR.

Rick Van Nieuwenhuyse, Executive Chairman of Tintina, said “We appreciate what Raj has contributed to the Company and wish him all the best in his future endeavors.”

Tintina Resources Inc. is a well-funded Vancouver based resource company focused on the development and mining of its 100% owned Black Butte high grade copper project in central Montana. The Black Butte Copper Project is the third highest grade copper deposit in development in North America, with an M&I resource of 1.18 billion pounds of copper (Cu) at a grade of 3.4%, and Inferred resources of 140 million pounds of copper (Cu) at a grade of 2.8%. On August 31, 2012, the Company filed on SEDAR a Preliminary Economic Assessment (“PEA”) for the Johnny Lee Deposit Indicated and Inferred resources on the Black Butte Copper Project entitled “Technical Report and Preliminary Economic Assessment for the Black Butte Copper Project, Montana” dated August 30, 2012. The Company plans to update the PEA to include the Johnny Lee Deposit Measured, Indicated, and Inferred resources publicly announced in November 2012.