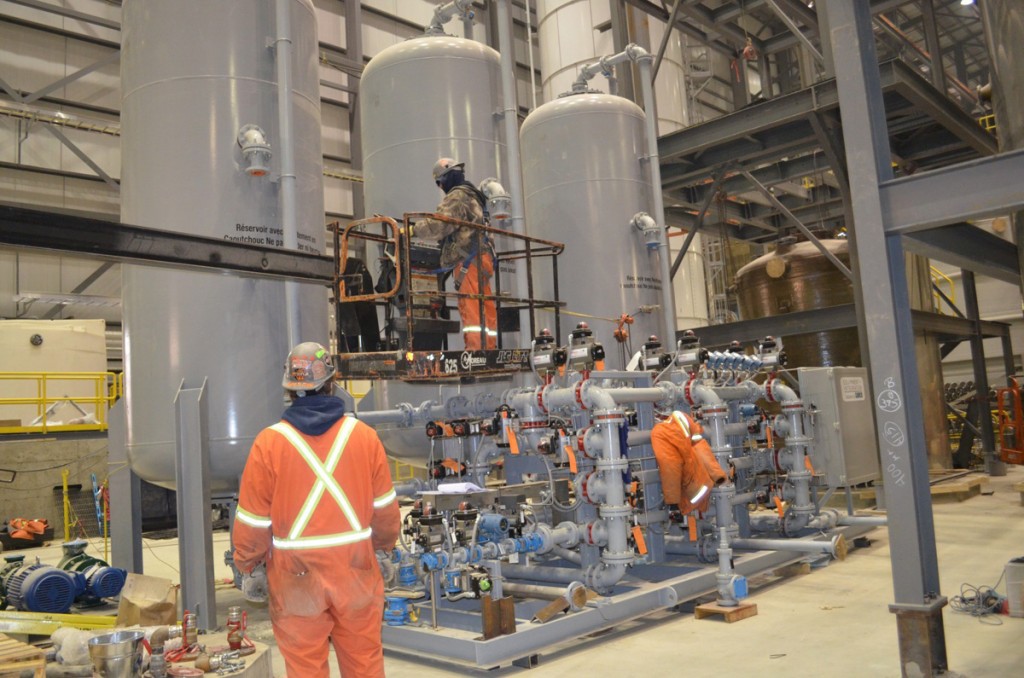 Canada Lithium Corp. (TSX: CLQ) (U.S. OTC: CLQMF) announced that it has entered into an agreement with a syndicate of underwriters led by Casimir Capital Ltd., and including Mackie Research Capital Corporation, Scotia Bank Limited, Dundee Securities Ltd. and Fraser Mackenzie Limited, (collectively the “Underwriters”), to purchase, on a bought-deal basis, 27,397,260 common shares of Canada Lithium at a price of $0.73 per common share (the “Offering Price”) for aggregate gross proceeds of approximately $20 million. In addition, the Company has granted the Underwriters an option to purchase up to an additional 4,109,589 common shares at the Offering Price, exercisable at any time prior to the 30th day after the closing of the offering, for additional gross proceeds of up to approximately $3 million.

The offering is subject to certain conditions including, but not limited to, the receipt of all necessary regulatory and other approvals, including the approval of the Toronto Stock Exchange and the securities regulatory authorities. The financing is anticipated to close on or about March 25, 2013.

The Company will use the proceeds to fund initial stages of several previously announced capital projects, including lithium hydroxide and sodium sulphate circuits, preliminary engineering/design of a lithium metal pilot plant, a natural gas pipeline and for working capital and general corporate purposes.

At the project site near Val d’Or, Québec, the commissioning of the open-pit mine and spodumene concentration circuits continues to build from the early stages of first concentrate production in late December 2012. Commissioning of the hydrometallurgical circuit is ongoing, with the majority of installations and systems testing now complete. Installation of the brick liner for the kiln has been completed and pre-heating of the kiln is scheduled for completion by mid-March. First lithium carbonate production is scheduled for the end of March.  Shipments to Chinese customers are anticipated to commence in April, as per off-take agreements. Capital cost estimates remain unchanged from earlier guidance.