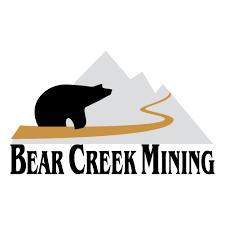 The Company intends to use the net proceeds from the Offering to carry out early development works at its wholly owned Corani silver-lead-zinc deposit located in the department of Puno, Peru.

The Offering was made pursuant to the Company’s base shelf prospectus dated September 12, 2018. The terms of the Offering were described in a prospectus supplement filed on February 10, 2020 with securities regulators in each of the provinces and territories of Canada, other than Quebec, and may also be offered by way of private placement in the United States.

The securities issued under the Offering have not been and will not be registered under the U.S. Securities Act of 1933, as amended, and may not be offered or sold in the United States absent registration or an applicable exemption from the registration requirements. This press release shall not constitute an offer to sell or the solicitation of an offer to buy nor shall there be any sale of the securities in any jurisdiction in which such offer, solicitation or sale would be unlawful.