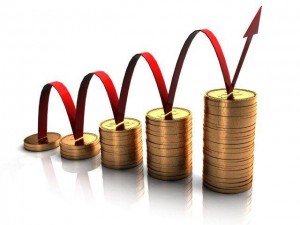 Balmoral Resources Ltd. (TSX:BAR) (OTCQX:BALMF) announced today that, due to significant demand, it has increased the size of its non-brokered private placement of flow-through common shares and units initially announced on October 4, 2013 from $5.0 million in aggregate gross proceeds to $6.0 million in aggregate gross proceeds . As previously indicated, the Offering is comprised of Units, at an issue price of $0.425 per Unit, and/or Flow-Through-Shares, at an issue price of $0.475 per Flow-Through Share. All other terms and conditions of the Offering remain the same.

The net proceeds raised from the Offering will be used by the Company for continued exploration of its Detour Gold Trend Project and other property assets located in the Province of Quebec, for general working capital and other corporate purposes.

The Offering will be completed in conjunction with the receipt of regulatory approvals, including the approval of the Toronto Stock Exchange.

Balmoral is a Vancouver-based precious metal exploration and development company focused on district scale gold opportunities in North America. With a philosophy of creating value through the drill bit and with a focus on proven productive precious metal belts, Balmoral is following an established formula with a goal of maximizing shareholder value through discovery.