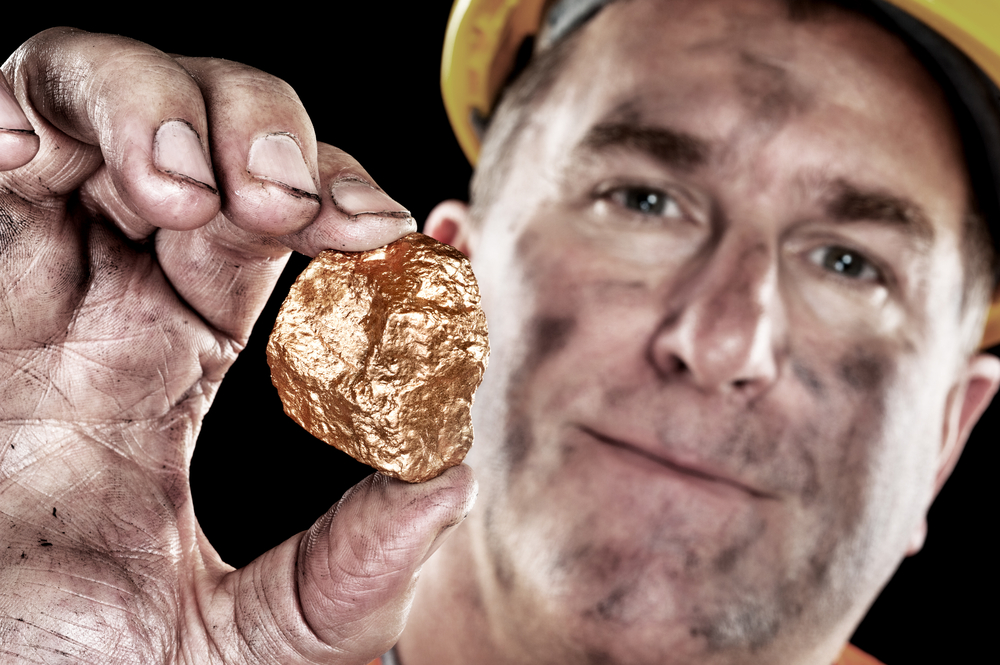 Balmoral Resources Ltd. (TSX VENTURE:BAR)(OTCQX:BALMF) announced that the 2013 drill program has commenced on the Company’s wholly owned Detour Gold Trend Project in Central Quebec. The principal focus of the 2013 winter drill program will be the further delineation and expansion of the known zones on the Martiniere Property.

During 2012 the Company successfully continued the expansion of the high grade Martiniere West Zone on the Martiniere Property. In addition, exploration drilling led to the discovery of several new high-grade gold zones along and proximal to the Bug Lake fault, approximately 600 metres to the northeast of the West Zone. The Bug Lake discoveries are associated with a second major gold bearing structure on the Property – significantly enhancing the overall potential of the gold system in the Martiniere area. All known zones remain open for expansion at shallow depths.

Initial drilling will target a number of high-priority exploration targets outside the known gold zones within the broader Martiniere Property, prior to commencement of expansion work on the known zones. This sequencing will allow for additional testing of any new discoveries, following receipt of assays, during the current winter program. Balmoral anticipates completing at least 14,000 metres of drilling during this phase of testing, with additional drilling already planned for the spring-summer season. The Company is fully-funded to complete its 2013 objectives.

“With the exceptional success of our summer/fall 2012 drill programs in expanding the known zones of mineralization and making new discoveries in the Martiniere area, we have high expectations for our work on the Detour Gold Trend Project in 2013,” said Darin Wagner, President and CEO of Balmoral Resources Ltd.

Balmoral has also commenced a ground geophysical program which will include the completion of at least 50 line kilometres of induced polarization surveying (“I.P.”) on the Company’s Doigt and Harri properties. The two properties are located northwest and due east of the Martiniere Property. Neither of these properties has been drill tested by the Company to date and both represent fertile ground for the discovery of new gold and/or base metal systems similar to those currently being delineated by the Company.

Mr. Darin Wagner (P.Geo.), President and CEO of the Company, is the non-independent qualified person for the technical disclosure contained in this news release and has approved the disclosure herein. Mr. Wagner has supervised the initial work programs on the properties and visited the properties on multiple occasions.