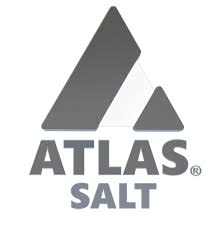 Atlas Salt Inc. (TSX-V: SALT) (OTCQB: REMRF) is pleased to announce that it has entered into a definitive arrangement agreement with Triple Point Resources Ltd. with respect to the spin-out of the Company’s Fischell’s Brook Salt Dome Property and related mineral licenses comprising 226 sq. km in southwest Newfoundland.

Triple Point has applied to list its common shares on the CSE following completion of the arrangement.

Closing of the transaction is subject to a number of conditions, including: (i) TSX Venture Exchange acceptance; (ii) shareholder approval; (iii) court approval of the plan of arrangement pursuant to the Agreement; and (iv) certain other customary conditions.