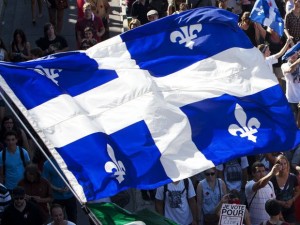 Argex Titanium Inc. (TSX: RGX) is pleased to announce that it is eligible for a 10-year provincial income tax holiday. Last year, the Government of Quebec announced such an incentive program for companies in certain industrial sectors that make a minimum capital investment of $300 million in the province of Quebec. This threshold was recently reduced by the Quebec Government to $200 million.

Argex now qualifies for this 10-year income tax holiday, which is limited to 15% of the projected eligible capital investment in the province. This equates to approximate tax savings to Argex of $37 million.

“The Argex team is very pleased with this change by the Government of Quebec,” commented Mark Billings, Chief Financial Officer of Argex. “This will result in significant tax savings for Argex once we begin production of titanium dioxide at our first industrial-sized facility at Salaberry-de-Valleyfield. These tax savings will be realized in the early years of production. This is very good news for the Company and its shareholders.”

ARGEX Titanium Inc. is a near-term producer of Titanium Dioxide (TiO2) pigment. With a primary goal of advancing rapidly towards production, Argex has adopted a simple and low-risk strategy for the scale-up of its proprietary process.

Argex is pleased to have selected Valleyfield, Quebec as the location for its Research & Development centre and first industrial-sized production facility.