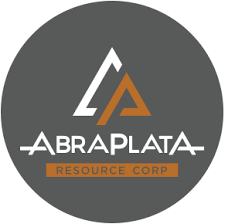 AbraPlata Resource Corp. (TSX-V: ABRA) (OTCPK: ABBRF) is pleased to announce that it has entered into an option agreement, through its wholly-owned subsidiary, AbraPlata Argentina SA, to acquire a 100% interest in the La Coipita project located in San Juan province, Argentina.

This Agreement gives AbraPlata the opportunity to add an attractive underexplored, district-scale property to its exploration pipeline.  The Project is located in the prolific Miocene porphyry-epithermal belt and hosts multiple drill-ready porphyry copper-gold targets that have been identified from previous exploration work. AbraPlata believes the Project will be of interest to large mining companies and intends to look for a strategic partner to advance the La Coipita project, while the Company maintains its primary focus on exploring and advancing the Diablillos silver-gold project.

Highlights of the Project

John Miniotis, President and CEO of AbraPlata, commented, “We are pleased to add the highly attractive La Coipita project to our portfolio.  The transaction involves no share dilution and a relatively small upfront cash payment, in exchange for an option to acquire a 100% interest in a vast property with district-scale potential in one of the world’s most endowed geological belts.  This opportunistic acquisition allows us to further enhance our project portfolio while preserving our balance sheet in order to continue advancing the Diablillos project, which remains our main focus.”

The Company entered into the Option Agreement with an arm’s length private owner.  In order to exercise the option to acquire a 100% interest in the Project, the Company is required to complete the following payments:

As per the terms of the Option Agreement, the Vendor will retain a 1.10% net smelter return royalty.  AbraPlata has assigned to Altius Resources Inc. (a wholly owned subsidiary of Altius Minerals Corporation TSX: ALS) an exclusive right to repurchase the royalty for US$3,000,000 at any time during the term of the option agreement, or US$5,000,000 thereafter until start-up of construction of the Project.

The large 51,550-hectare project is in the western portion of Calingasta Department, located in the mining-friendly San Juan Province of Argentina adjacent to the Chilean border.  Access to the area is via Calingasta, the nearest town, along 125 km of unpaved road to the Los Azules Cu-Mo porphyry project (Indicated Resource of 962 Mt @ 0.48% Cu) (1) and then north along a dirt road to the La Coipita Cu-Au project. Elevation across the property ranges between 3,500 and 4,500 MASL with moderate to high relief.

The project lies within the Miocene porphyry-epithermal belt of Argentina and Chile.  During the mid-Miocene, the area developed an active magmatic arc, on its western side, and a back-arc extensional environment, to the east. Contemporaneous with the deposition of volcanic/volcaniclastic rocks was the emplacement of porphyry Cu-Mo-Au and/or epithermal Au-Ag (Cu) systems (e.g. Los Pelambres/El Pachón Cu-Mo porphyry, Los Azules Cu-Mo porphyry, El Indio/Veladero/Pascua Lama HS Au cluster).

Previous exploration work on the Project was completed by subsidiaries of the following companies: Viceroy Resource Ltd (1995-1997), Vale S.A. (2007- 2009), and Teck Resources Ltd (2009- 2016).  Numerous target areas have been identified on the Project from the previous work. The only target that has been tested by drilling is the Yareta target, where nine (9) closely spaced RC drill holes totaling 1,984m were drilled by Viceroy in 1997.  The highlights intercepted from four closely spaced holes (200m) are summarized below:

David O’Connor, Chief Geologist, stated: “We are very pleased to acquire another property with high exploration upside potential which is situated in a mining-friendly jurisdiction.  With this transaction, we now have assets in 3 of the top 4 most favourable jurisdictions in Latin America, being Chile, San Juan and Salta, according to the Fraser Institute’s most recent rankings.”

Mr. O’Connor continued: “This project fits very well into our portfolio of exploration projects in Argentina and Chile, which includes the Arcas project in Chile, wherein Rio Tinto has an option to earn a 75% interest by spending US$25 million in exploration expenditures.  Many of the prolific mining belts of Chile extend into Argentina, where they have been underexplored.  This creates exciting opportunities for AbraPlata, which has strong relationships in Argentina due to our local presence in the country.  Opportunities like La Coipita are virtually non-existent in Chile.”

Technical information in this news release has been approved by David O’Connor P.Geo., Chief Geologist for AbraPlata, and a Qualified Person as defined by National Instrument 43-101 Standards of Disclosure for Mineral Projects.

AbraPlata is a mineral exploration company with a diversified portfolio of silver-gold and copper exploration projects in Argentina and Chile. The Company is focused on advancing its 100%-owned Diablillos silver-gold project in the mining-friendly Salta province of Argentina, which is well-advanced, with more than US$35 million spent historically on exploration with drilling ongoing and an initial open pit PEA completed in 2018.  The Company is led by an experienced management team and has long-term supportive shareholders including Altius Minerals and SSR Mining.  In addition, AbraPlata owns the Arcas project in Chile where Rio Tinto has an option to earn up to a 75% interest by funding up to US$25 million in exploration. 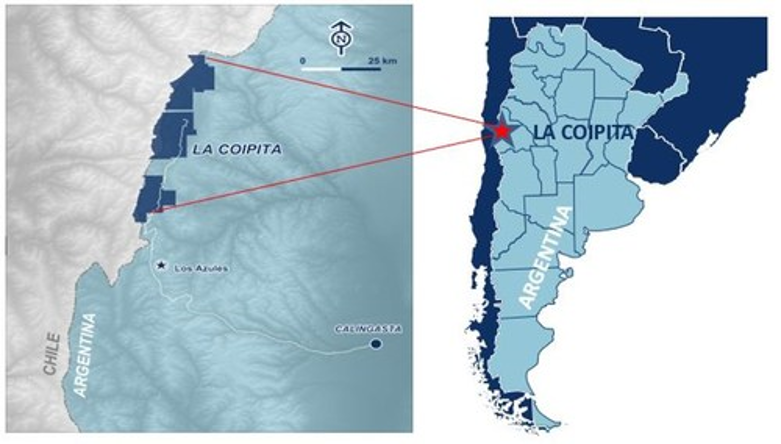 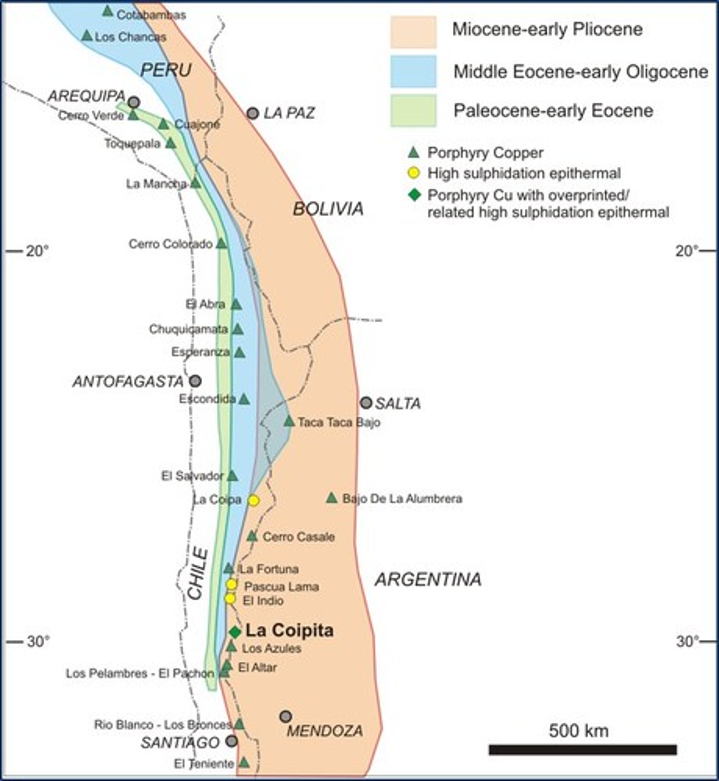