Aben Resources Ltd. (TSX-V: ABN) (OTCQB: ABNAF) (Frankfurt: E2L2) is pleased to announce that it has formalized an Option Agreement with an arms-length third party whereby the Company will hold the exclusive right to earn a 100% interest in the Pringle North Gold Project located north of the town of Red Lake in the Red Lake Mining District of Northwestern Ontario.

The Property consists of 5 contiguous mining claims covering approximately 1,881 hectares. The property is 60km north of the town of Red Lake and is located 15km east of the all-weather Nungesser Road. This area has been recently identified by the “Ministry of Energy, Northern Development and Mines Recommendations for Exploration 2020-2021” for its deep-seated structural similarities that are associated with the Red Lake Gold Camp and Great Bear Resource’s Dixie Gold Project. This deep-seated structure (named the “E-1 Extensional Fault”) that occurs along this trend was delineated by seismic surveys and is considered a third deep-tapping structure that may have provided fluid pathways for gold mineralization to the mines and recent discoveries in the region. Age determination (by Sanborn et al, 2004) dates this sedimentary belt and assigns it to the Balmer Assemblage which is host to the gold mines in the Red Lake Camp. 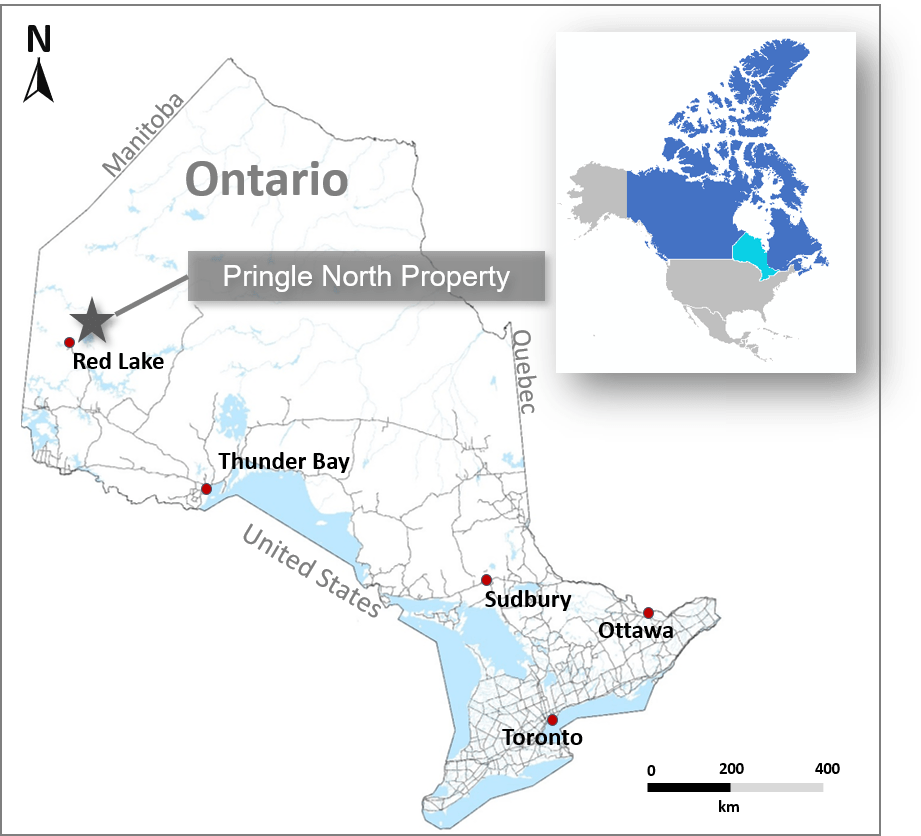 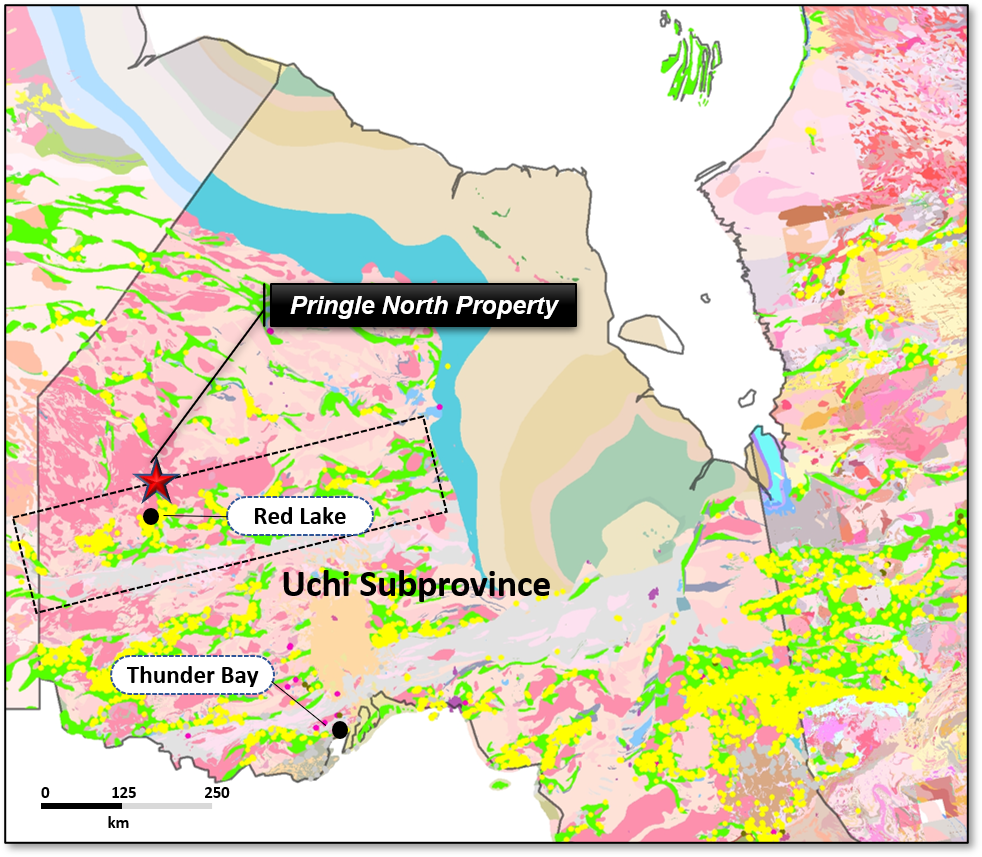 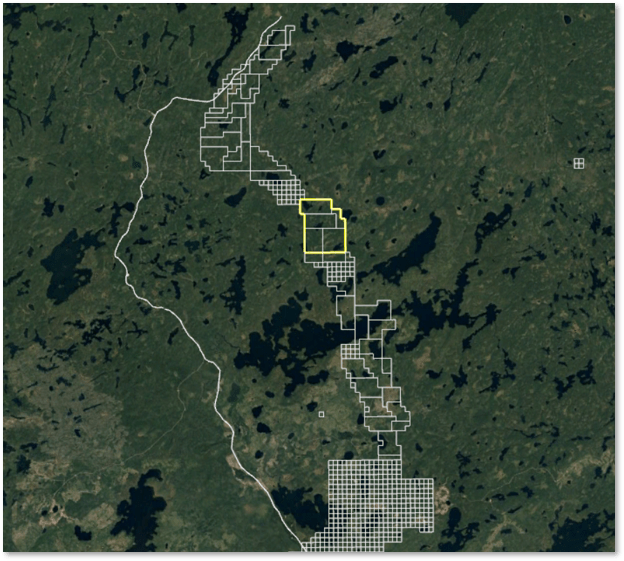 Aben Resources would like to provide a corporate update on the Company’s exploration plans for 2021 and going forward. First, the Company would like to thank the shareholders for their understanding and patience as we start the process of identifying new gold projects with great exploration upside and potential. It is the Company’s desire to expand the project base to facilitate exploration on a year-round basis.  This does not mean that Aben is abandoning the Forrest Kerr Gold Project. Given the Forrest Kerr Project’s size, there remains significant exploration potential that the Company will consider for the future.

Currently, final planning is underway for a 30-day surface exploration program to be initiated in early August on Aben’s fully permitted Forrest Kerr Project, located in the Golden Triangle region of British Columbia. 2021 fieldwork will consist of soil geochemical sampling, prospecting and geological mapping in specific areas of the property which have seen limited follow-up from earlier work.

The Forrest Kerr Property consists of 4 separate claim blocks comprised of 56 mineral claims (23,397 ha) owned 100% by Aben. Numerous areas of interest have been identified since Aben began systematic exploration in 2016, with a total of 72 drill holes (22,958m/75,302’) completed. The Boundary Valley (3.5 km x 1.0 km) hosts significant surface gold mineralization and complex structural intersections, both of which are important indicators of the potential for discovery of more sub-surface high-grade gold mineralization. In 2018, Aben reported grades ranging from trace values to a high of 38.7 g/t Au over 10.0m from 114.0-124.0m including 331.0 g/t Au over 1.0m from in Hole FK18-10.